Tonight's meeting of the Rockville mayor and council will include a public hearing on the FY 2014 city budget. This is your chance to comment on the proposed budget, including taxes, fees, spending, etc.

The mayor and council will also proclaim May 2013 as ALS and Historic Preservation Months.

Other important items on the agenda: renewal of the city's agreement with Federal Realty for management of Rockville Town Square's district and plaza. And a vote on new political campaign regulations.

Last week's discussion on the latter featured differing opinions on what challengers should be allowed to do in the annual Memorial Day Parade (can they throw candy from parade vehicles like incumbent politicians, what size signage may they carry, how big can their parade unit be).

Attend at City Hall, or watch the meeting on Channel 11. 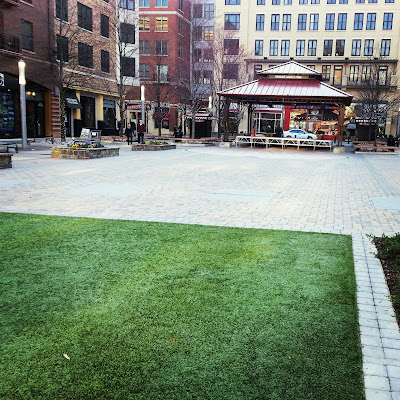