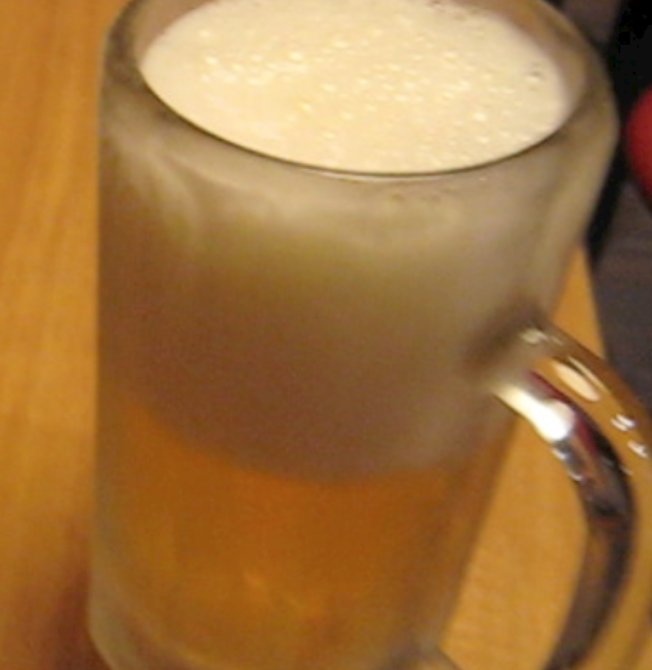 The shocking results of an investigation by News 4's I-Team into the Montgomery County Department have added to the growing public questioning of why the county is in the liquor business to begin with. But the timing of the revelations, and Councilmember Hans Riemer's quickness to grandstand in a later News 4 sit-down appearance, raise questions. What did he know, and when did he know it? And why did this all go public just 48 hours after Election Day?

Riemer has received tremendous publicity in local media for several years regarding changes he has suggested in county and state liquor regulations. None of those reports indicated that Riemer had received a campaign contribution from at least one liquor license attorney. Riemer's initial proposals did not address public concerns such as the inability to purchase beer and wine at grocery stores in the county, but were more related to expanding the number of people eligible to obtain liquor licenses in the county, and being able to serve liquor without food in county establishments. Now, in this latest interview, Riemer is talking about getting the county out of the business altogether. Which I would welcome. In any case, it's been known for some time that the councilman is eager to change liquor regulations.

Fast forward to immediately after the reports aired. Hans Riemer conveniently was the only county councilmember interviewed for the follow-up report. I'm sure Roger Berliner, Marc Elrich or Nancy Floreen or any other number of councilmembers would have something to say about stolen liquor, and county employees allegedly drinking and driving. But they did not appear. No details have been given so far, but the rapid TV appearance suggests that Riemer was known to the reporters prior to the day the reports aired.

So to get back to the question of, "What did they know, and when did they know it," the News 4 report says the I-Team was following the trucks for several weeks. I think what the taxpayers have a right to know is, when was it known that County DLC drivers were allegedly drinking on the job, and stealing and reselling liquor? Before Election Day, or after? When was Hans Riemer alerted to these findings by News 4 - before Election Day, or after?

If the scandal had become public prior to Election Day, it would have been damaging to Mr. Riemer, County Executive Ike Leggett, and any other council incumbent on the ballot, as each one of them has oversight authority over the DLC.

What was the timeline?