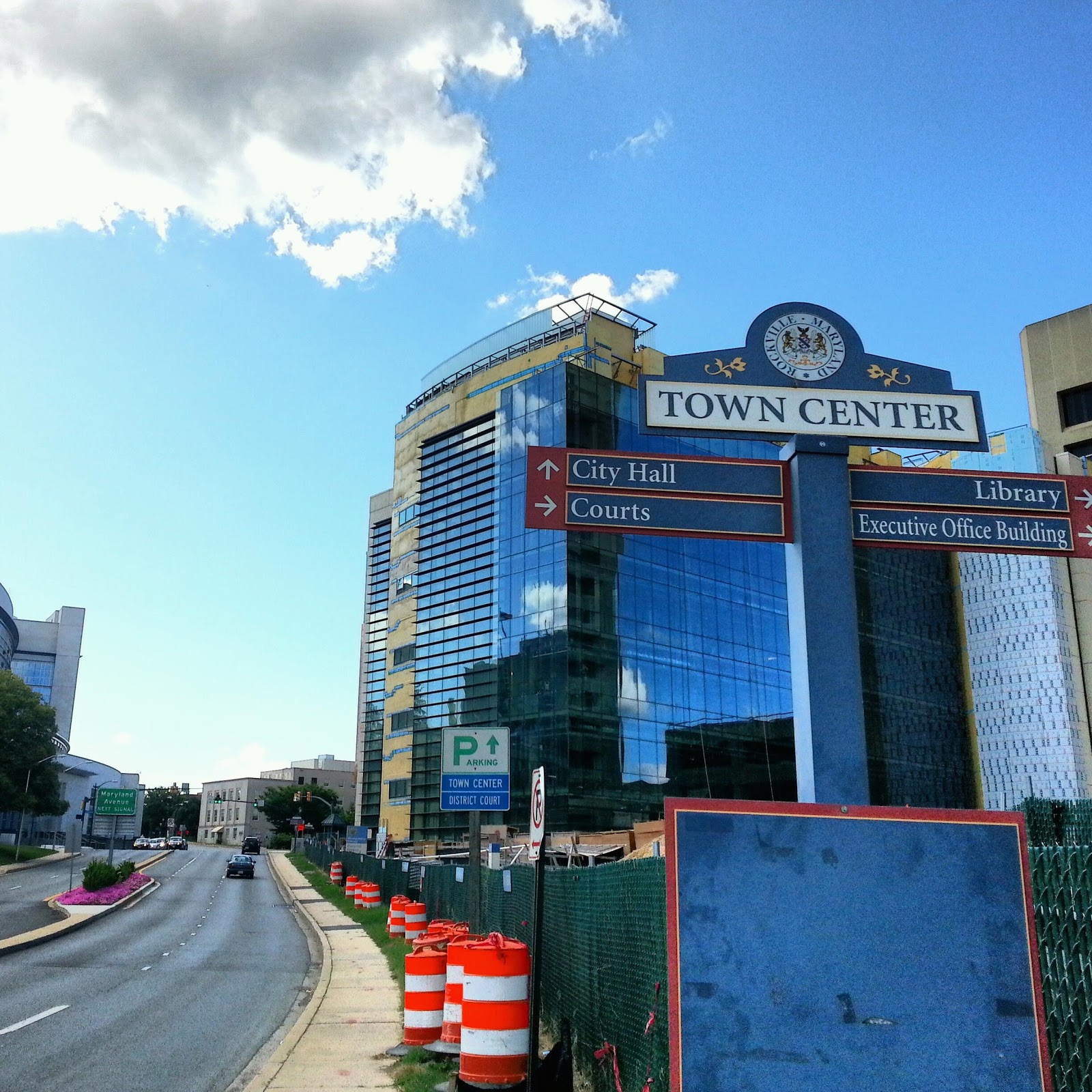 Rockville's operating and general fund budgets would increase (by 3.6% and 4.3%, respectively) in size under City Manager Barbara Matthews' proposed FY2016 fiscal plan. The budget book was formally introduced to the Mayor and Council at last night's council meeting.

The city government's minimum wage would increase to $9.55 on July 1, 2015, but the property tax rate paid by residents and businesses would remain the same as this year's. That won't prevent some from paying more property taxes, however, as assessments have been trending upward.

Watch your wallet, though: utility bills and refuse/recycling fees would increase under the proposed budget.

About $64 million would go to capital improvement projects, including the following:


You can read the full budget here. The budget will change based on feedback from the Mayor and Council and the public.

To comment on the proposed budget before it is adopted at the May 18 Mayor and Council meeting, you can speak at public hearings scheduled for March 30, April 13, and April 20.
Posted by Robert Dyer at 8:00 AM

Email ThisBlogThis!Share to TwitterShare to FacebookShare to Pinterest
Labels: budget, Mayor and Council