Montgomery County Police are asking for the public's help in locating two suspects wanted in indecent exposure incidents in Rockville and Derwood recently.

The first took place at Flagship car wash, at 2100 Chapman Avenue in Rockville, on September 4 at approximately 1:40 AM (what are people doing at a car wash at 1:40 AM, anyway?). A man exposed himself to 41-year-old woman, police allege, and fled the scene. 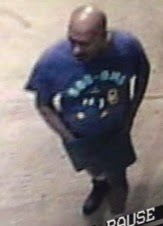 The suspect is described as a medium-skinned black male, between the ages of 50-60 years old, approximately 5’07″, 165 pounds, with short black hair and a mustache.  He was last seen wearing dark blue basketball shorts and a purple shirt with unknown writing on it.

A second indecent exposure was reported on August 28, at 3:18 PM, on a Ride On bus in the 8100 block of Needwood Road. The suspect fled southbound on Redland Road, seemingly heading toward the Shady Grove Metro station, police say. 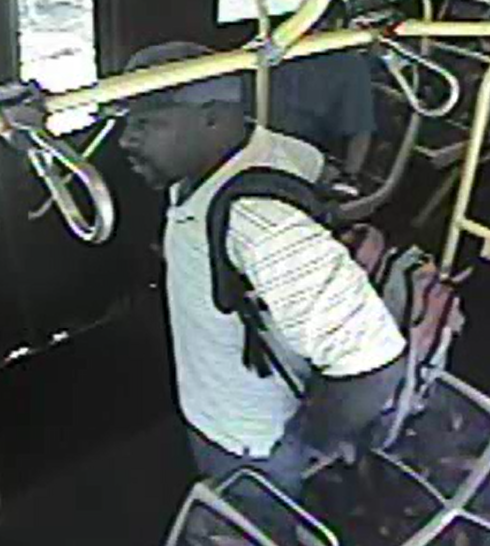 The suspect is described as a light-skinned black male, approximately 6’00″ tall, 245 pounds, with brown eyes, very short black hair, a black mustache and goatee with facial stubble.  He was last seen wearing black cargo shorts, black and white shoes, a gray shirt, black baseball cap, and was carrying a red and white backpack.

Anyone who recognizes either suspect, or who has further information, is asked to contact the 1st District Investigative Section at 240-773-6084.
Posted by Robert Dyer at 8:00 AM