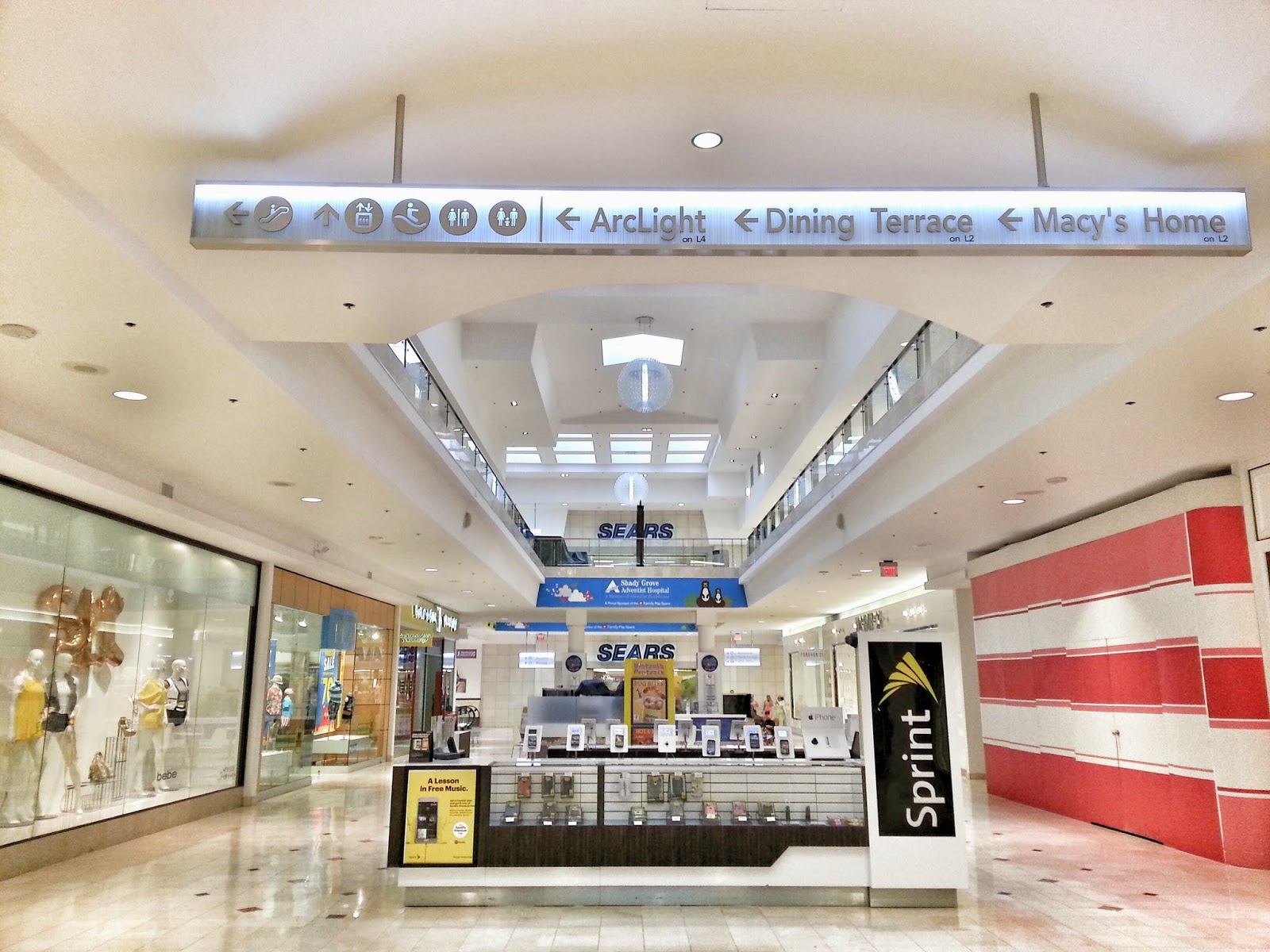 Microsoft has just announced that Washington Nationals pitcher Stephen Strasburg will be a VIP guest at the November 22 Grand Opening of the Microsoft Store at Westfield Montgomery Mall in Bethesda. The first 200 customers in line at 10:30 AM that morning will receive a ticket for a chance to play Xbox One with the Nats ace, who will appear from 4:00-6:00 PM.

Grand opening attendees will also get special deals, including a Toshiba Encore 8-inch 32GB tablet for just $99, or an Xbox 360 for only $99.

Microsoft will present technology grants to community organizations during the 10:30 AM ribbon-cutting ceremony. In addition to products, the store will also feature an Answer Desk where customers can receive expert advice on their Microsoft gadgets and software.
Posted by Robert Dyer at 8:00 AM