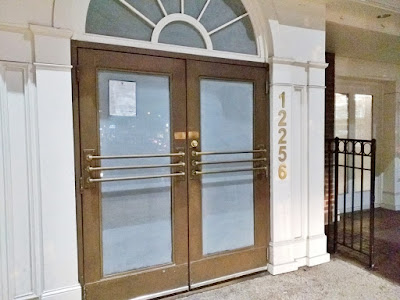 Unable to find a large restaurant tenant for the space formerly-occupied by Chef Geoff's at 12256 Rockville Pike, Towne Plaza has divided it into two retail spaces. The first tenant to take over half will be PM Pediatric Urgent Care. Construction has begun on the interior of the future clinic, and the second half of the space remains available for-lease.

Longtime residents will recognize this as the end of an era in South Rockville dining. Before it was Chef Geoff's, the space belonged to Houston's, which - while a chain - was considered by the less-pretentious to be one of the top restaurants in Rockville and Montgomery County. Only its Bethesda location remains, under the name Woodmont Grill. 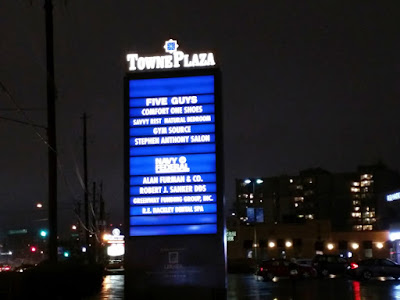