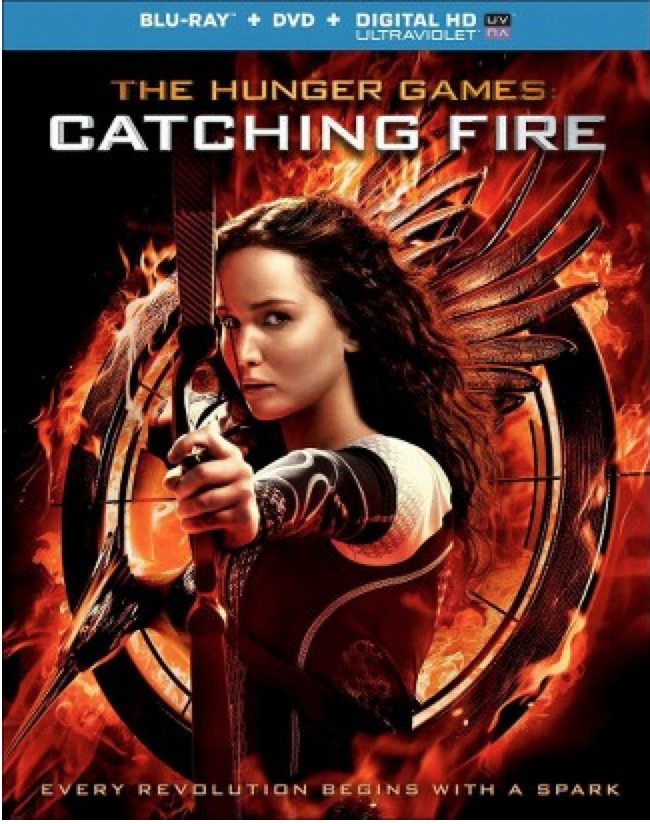 Friday is the big day for Hunger Games fans, as the second film installment hits stores across the country. Catching Fire doesn't have quite the elaborate special edition packages the first movie did, but offers more than the average Hollywood blockbuster release in these days of dwindling bonus gifts. For collectors, it's all about the bonus pack-ins, and exclusive content and artwork.

So, which store has the best Catching Fire Blu-ray/DVD package? 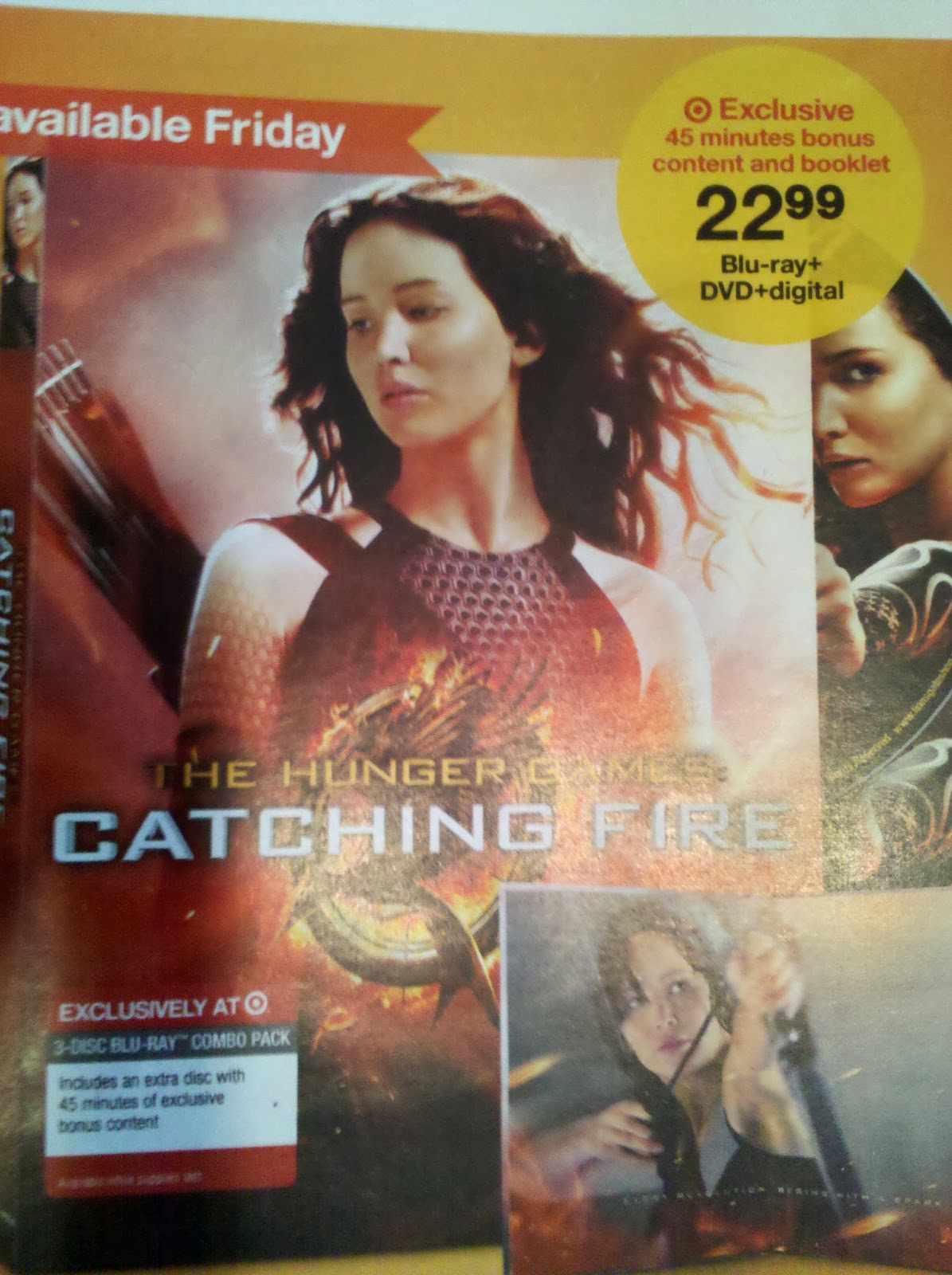 In my opinion, it's Target. 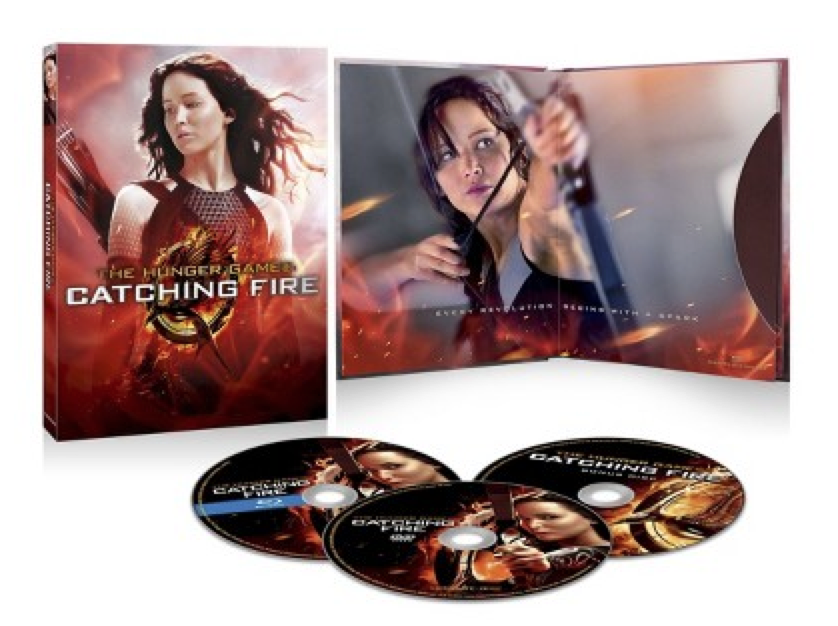 Pre-order your copy from Target, and you also get this Target-exclusive fabric poster: 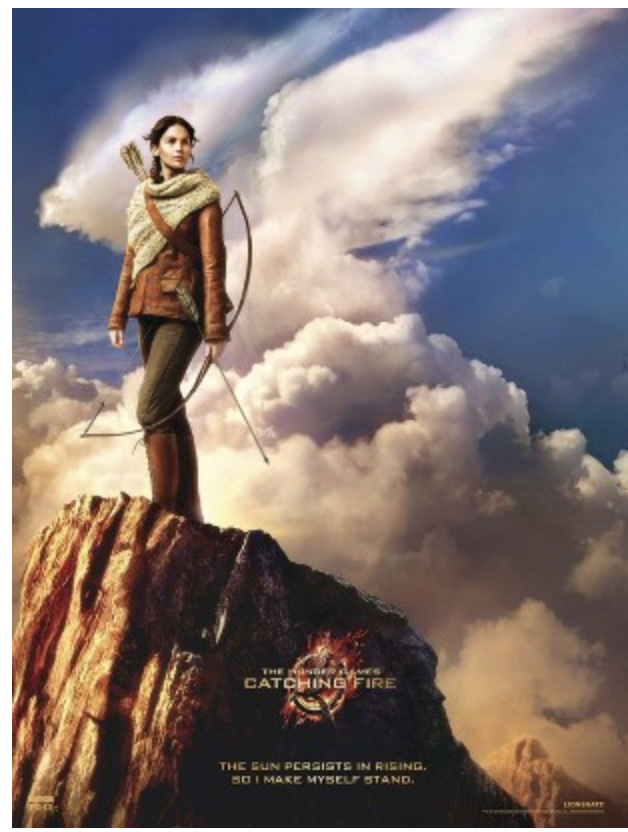 Not to mention that the Target edition appears to have the best cover design. And you get all of this for $22.99, more than you pay for many recent Blu-ray releases that had no collectible bonus items.

Walmart is second best, if you live near one that is opening at midnight tonight - the first 50 Catching Fire purchases will come with a Walmart-exclusive poster. Find a Walmart midnight opening event near you.  The poster isn't new; it is said to be the IMAX theater poster from last November's opening.

But that's it for bonus items, and Walmart has no exclusive bonus-disc content. The only other Walmart exclusive is a 2-movie set for the completist. Walmart has an online price of $19.96 for the Blu-ray/DVD. 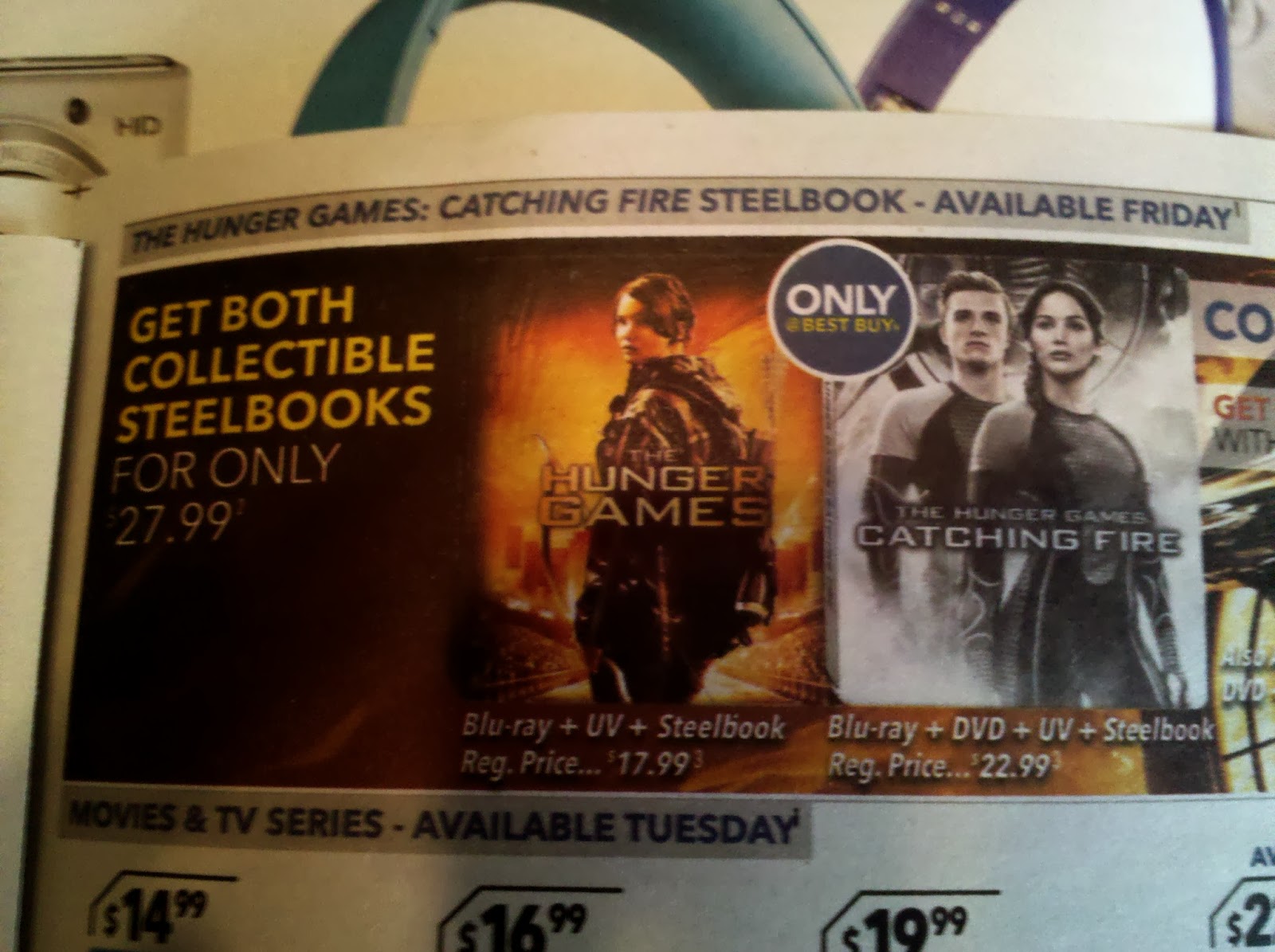 Best Buy's primary exclusive, is offering Catching Fire in the steelbook format. This is best for those who collect steelbooks in general, or, again, for the completist. If you're not near a midnight opening Walmart, bump up Best Buy to #2 on the list. The other 2 Best Buy bonuses that can bump it up to #2 are A) you can pick up the first Hunger Games Blu-ray steelbook version for only $5 when you buy Catching Fire, and B) you also get $8 in Fandango Cash, payable towards Divergent when it hits theaters on March 21. Best Buy's price is the same as Target.