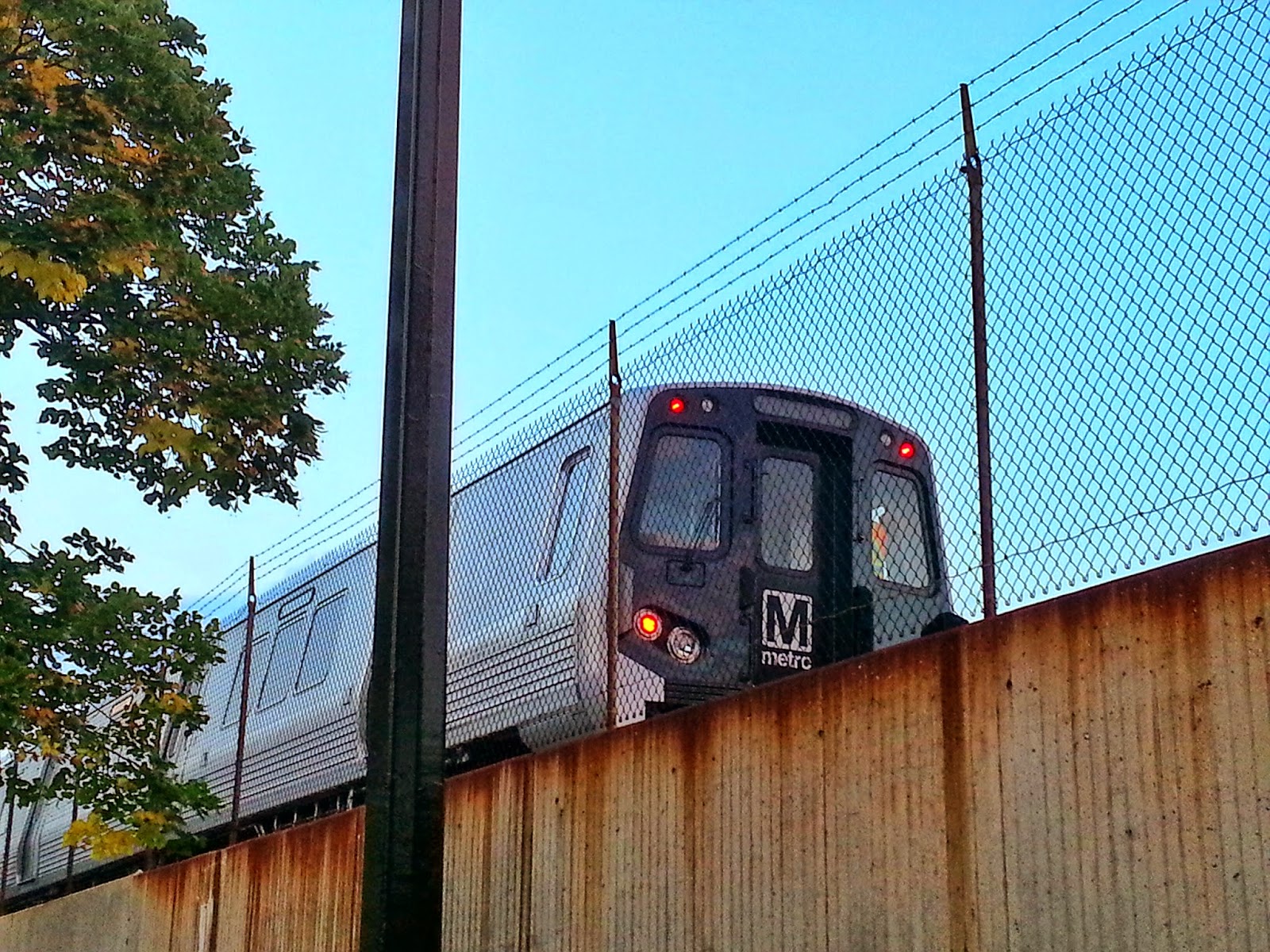 WMATA is finally on something of a timetable to restore automatic train control to its subway system, and the Red Line will be the first route to have it, the Washington Post reported on Sunday. In October, some Red Line trains will begin operating automatically, and all trains will do so by next March, according to the Post report. That long-overdue positive sign wasn't the only big Red Line news this past weekend. Metro tested new 7000-series railcars on the Red Line Saturday and Sunday, between the Twinbrook and Shady Grove Metro stations.

I caught one in action at the Rockville station on Sunday. The train was not accepting passengers during the test run. The 7000-series are manufactured by Kawasaki.

We simply must improve the service and reliability of Metro, if we are to even begin to manage future growth in places like downtown Bethesda, White Flint, Silver Spring and Rockville. Scarce transportation dollars need to go to the projects where they impact the most people, such as 8-car trains for Metro, more capacity on the Red Line (especially north of Grosvenor), and a new Potomac River crossing to relieve congestion on the Beltway and I-270. 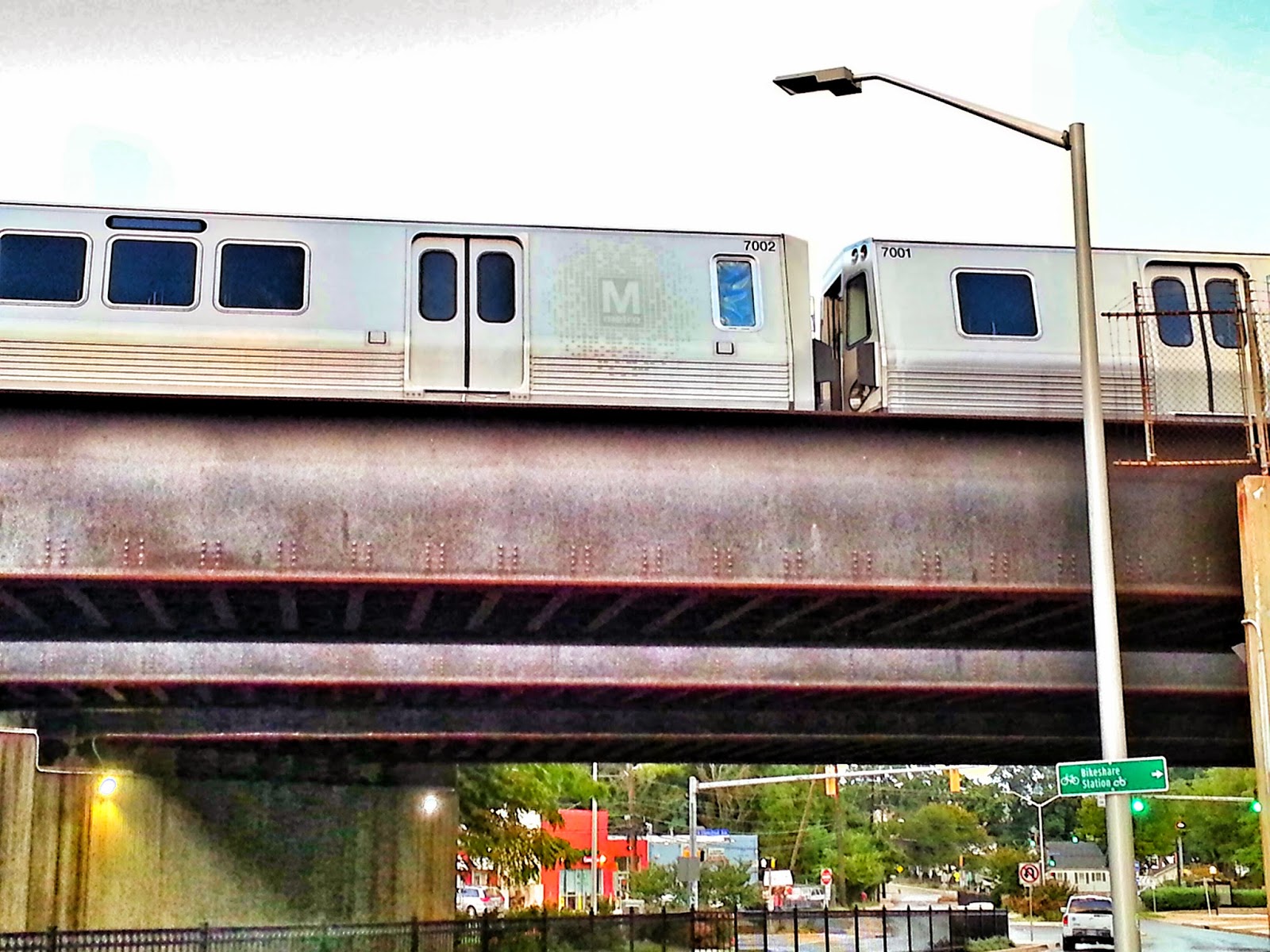 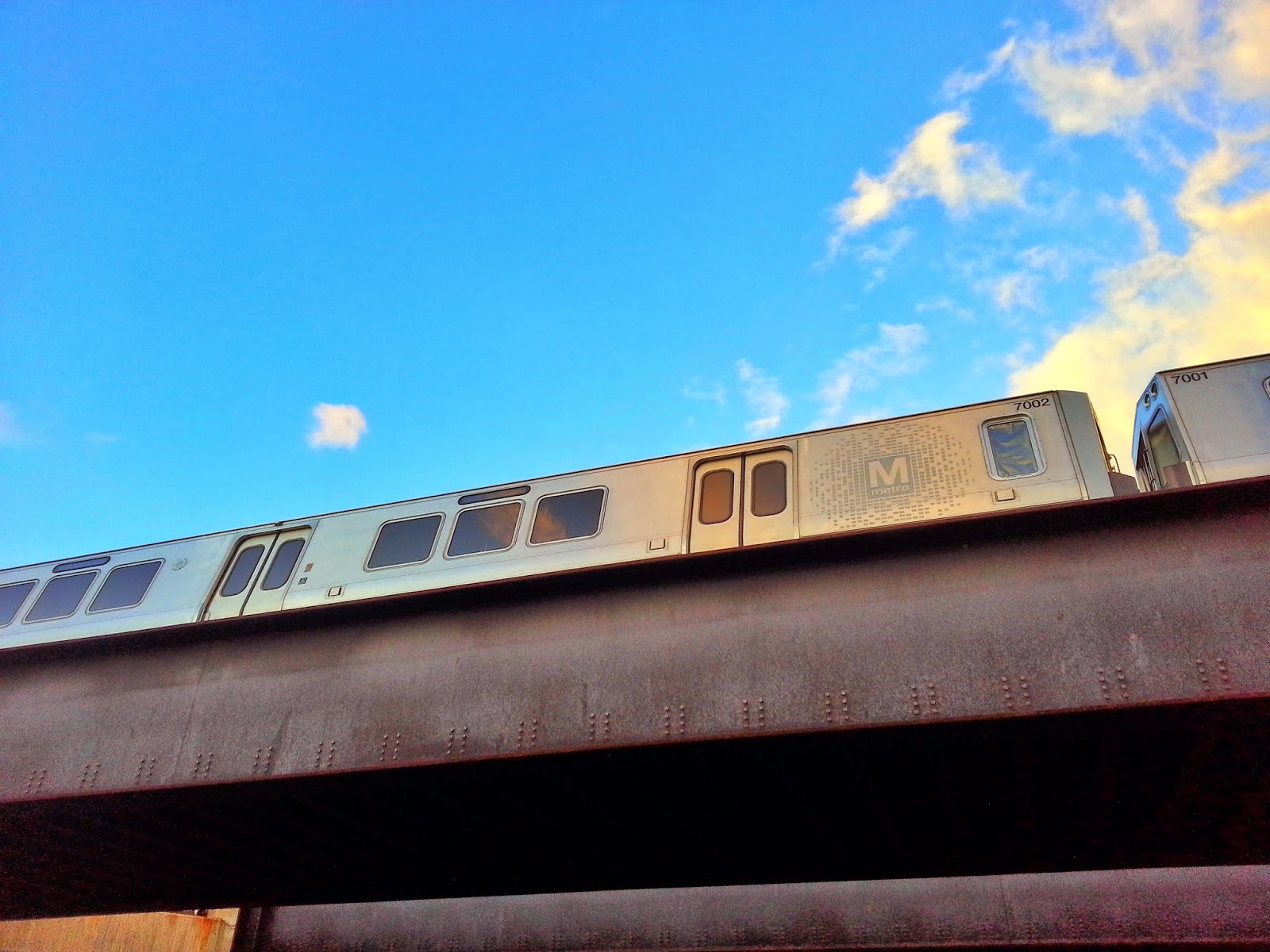