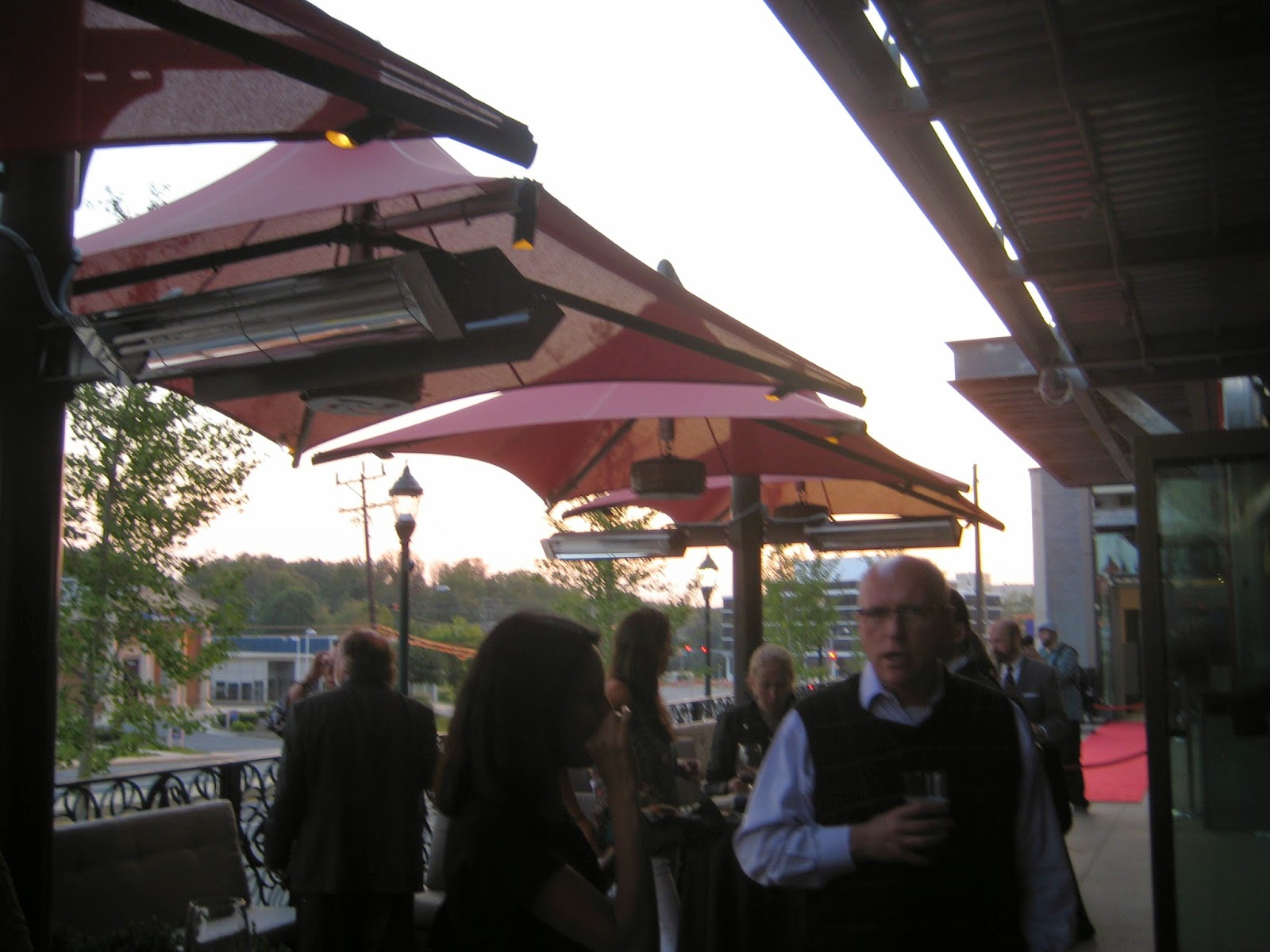 Del Frisco's Grille gave a crowd of VIPs a preview of the first restaurant opening at Pike & Rose last night. Signage had been attached to the facade of the restaurant, which is scheduled to open next Thursday, September 25.
Attendees made a red carpet entrance, greeted by General Manager Rahsaan Stone and a free cocktail. Each party posed for photos before a Del Frisco's Grille logo red carpet backdrop. Inside, the spacious restaurant was packed, even with the standalone tables removed from the floor. An open bar finished what the martini glass at the door started, and uniformed servers made the rounds with a selection of appetizers and small plates from Executive Chef Cody Lynch's forthcoming menu.
In many ways, the event had the feel of one held in the District more than in staid Montgomery County. Strawberry martinis with Tito's Vodka, lemon sour, simple syrup, a dash of balsamic, and cracked black pepper - called the Apt. 5-D, and quite good, I must add - gushed down a large cocktail luge, before arriving in their appointed glasses. The spectacle easily commanded the most cellphone photos of the evening, with shots of the frozen sculpture popping up on Instagram. Millennials hammed it up at an electronic photo machine throughout the night, and made up a large portion of the crowd in general. A raw bar with another ice sculpture served up oysters and shrimp just in front of the restaurant's open kitchen.

The circulating appetizers got favorable reviews from everyone I spoke to. Dominated in sheer numbers by the restaurant's signature Ahi Tuna Tacos, it featured inventive twists on some popular small plates. My favorite was the crab fritters. Not to be confused with the crab cake sliders, which were pretty good themselves, the fritters have a far-lighter texture than you would expect from a fried dish. Inside the crispy exterior were bits of sweet peppers, tender corn, and - of course - crab. A drizzle of sriracha mayonnaise added a spicy finish to the top.


After pursuing another Del Frisco's signature item, the Cheesesteak Eggrolls, without success, I spotted Chef Cody Lynch, who brought out a plate of 4 fresh from the kitchen for me. These were another winner, with the flavors of a fresh Philly Cheesesteak sandwich somehow jammed into an eggroll-like shell. Other good choices were the Grille Prime Cheeseburger, Pork Tacos with cabbage, and a veggie burger. Later in the evening, some selections from the dessert menu began to appear, including Coconut Cream Pie. Beers currently on tap are Stella Artois, Allagash White, Samuel Adams seasonal Oktoberfest, Yuengling and Blue Moon. I'm looking forward to trying some of the full entrees after the opening, because there are quite a few on the menu that sound great.
All in all, the evening was a brief taste of what nights at Pike & Rose could be like in the future. Federal Realty Development Associate Jay Corbalis said that the company is positioning Pike & Rose as an entertainment-centered development, with the AMP by Strathmore live music venue and iPic cineplex both on-site. With similar movie theaters canceled at JBG's North Bethesda Market II, and possibly at Lerner's White Flint Mall site redevelopment, Pike & Rose seems likely to become the nightlife activity hub of the "new" White Flint. You need to get dinner with that movie, or a bar to meet up with friends before the show, and Del Frisco's seems poised to fit the bill.

Stay tuned for video from the event! Here are more photos; click to enlarge for greater detail: 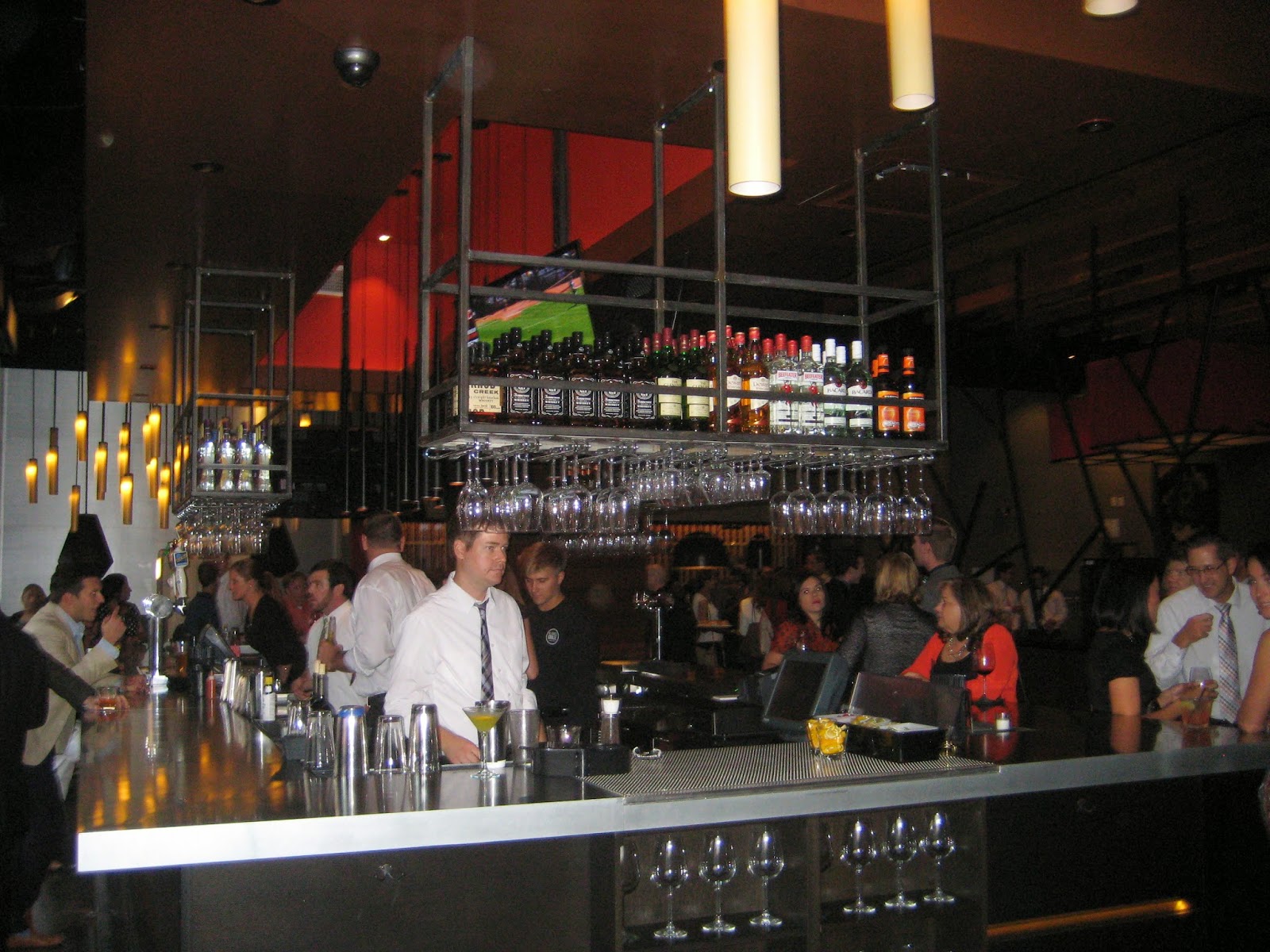 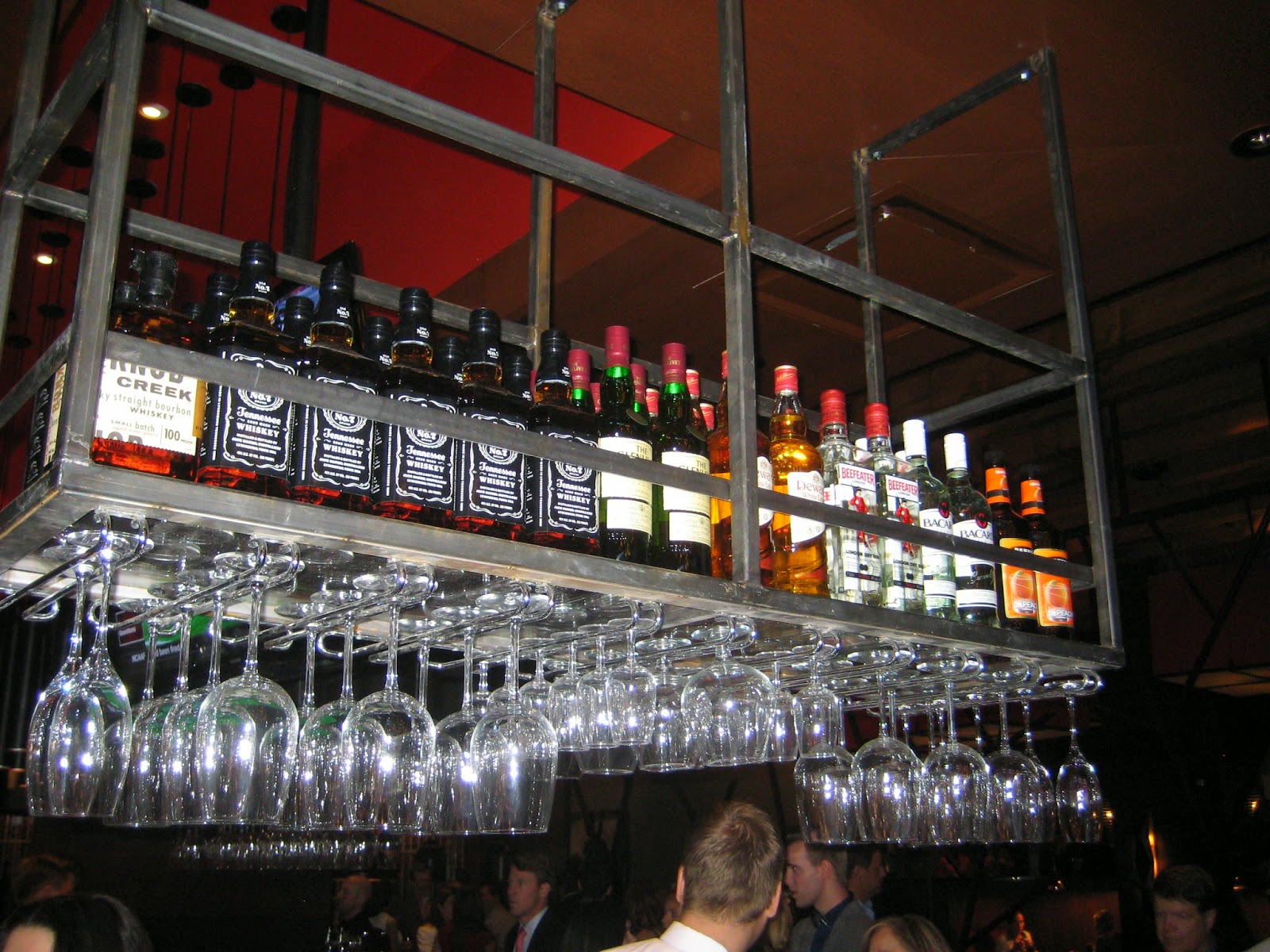 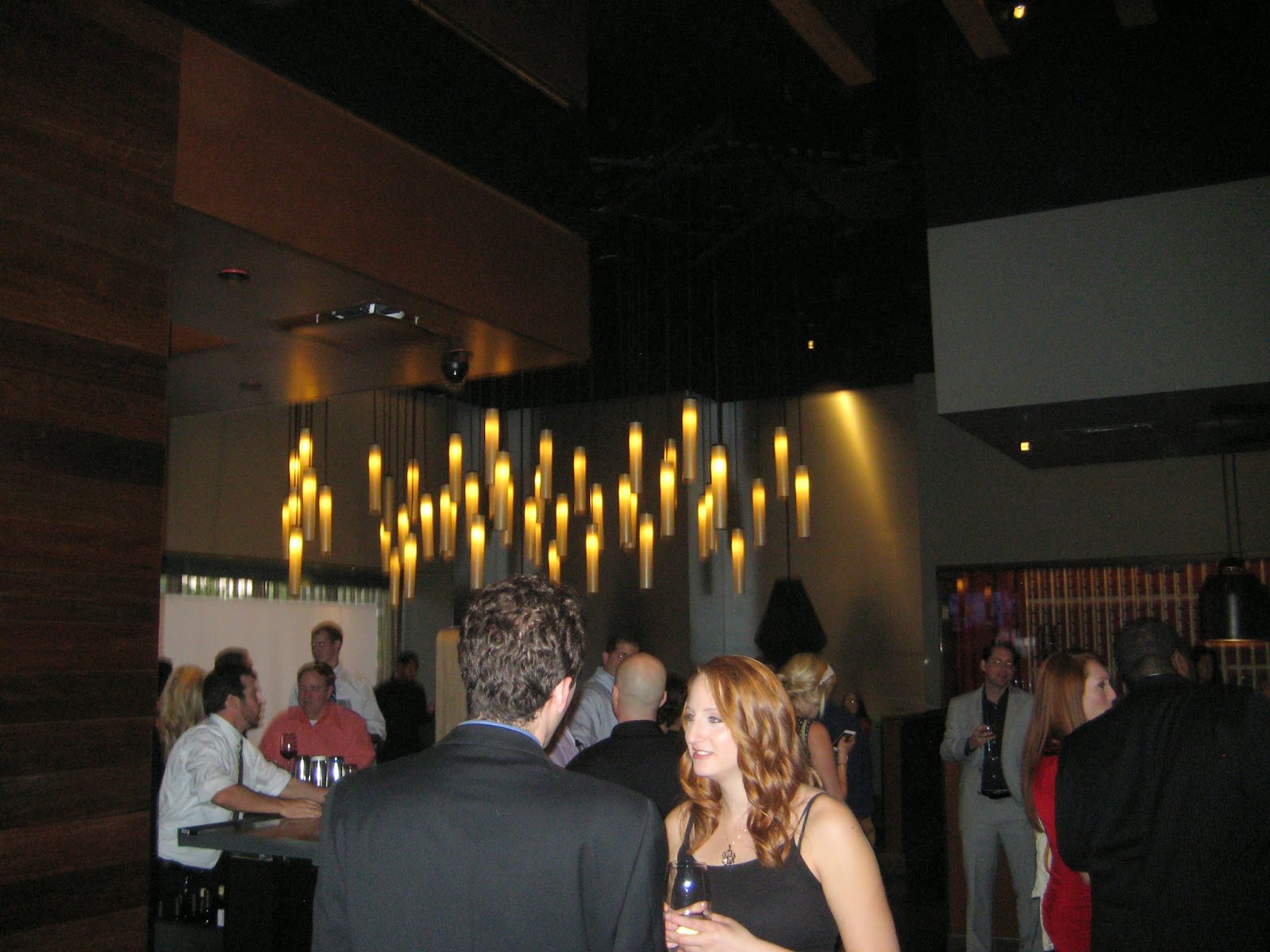 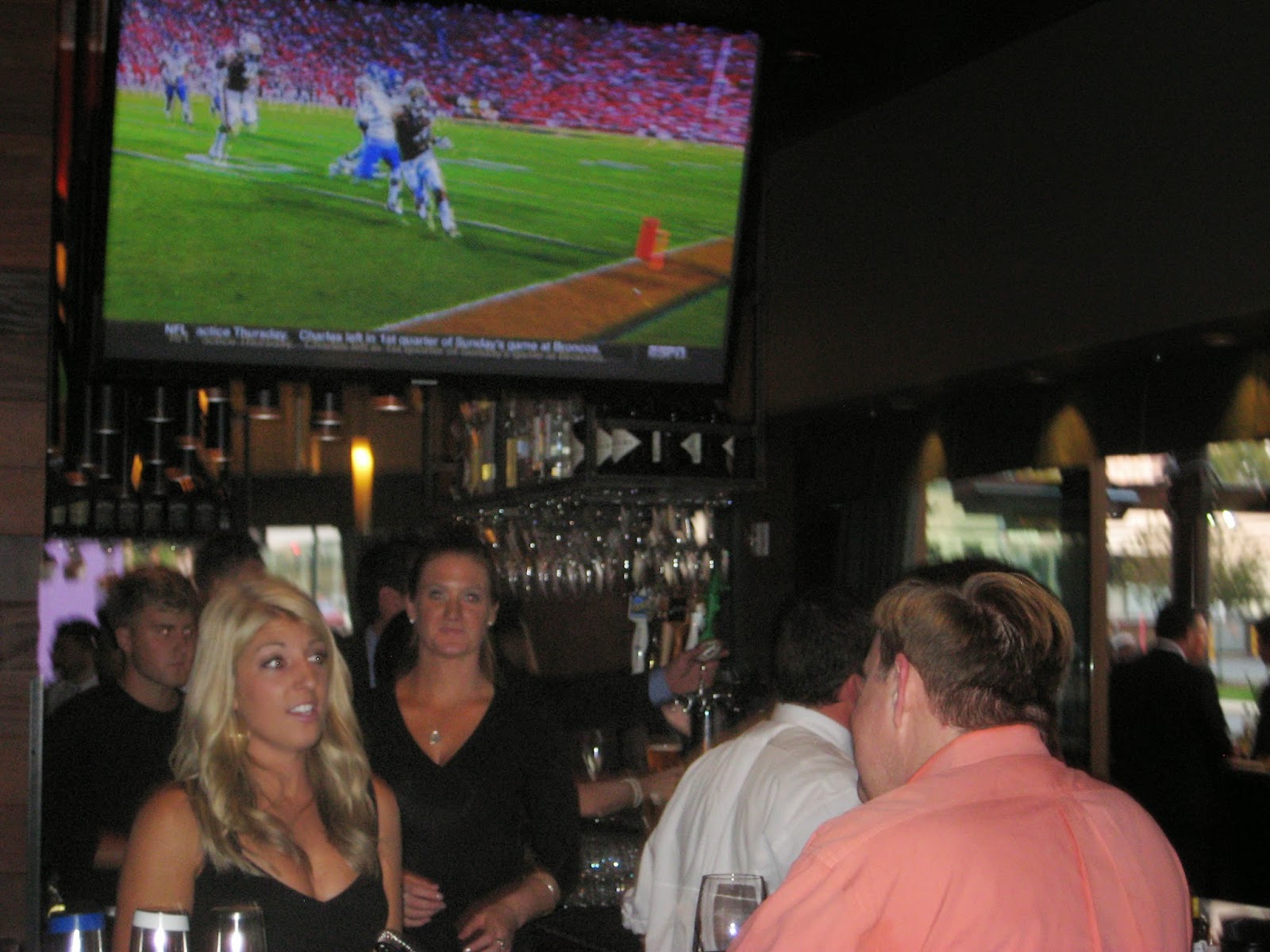 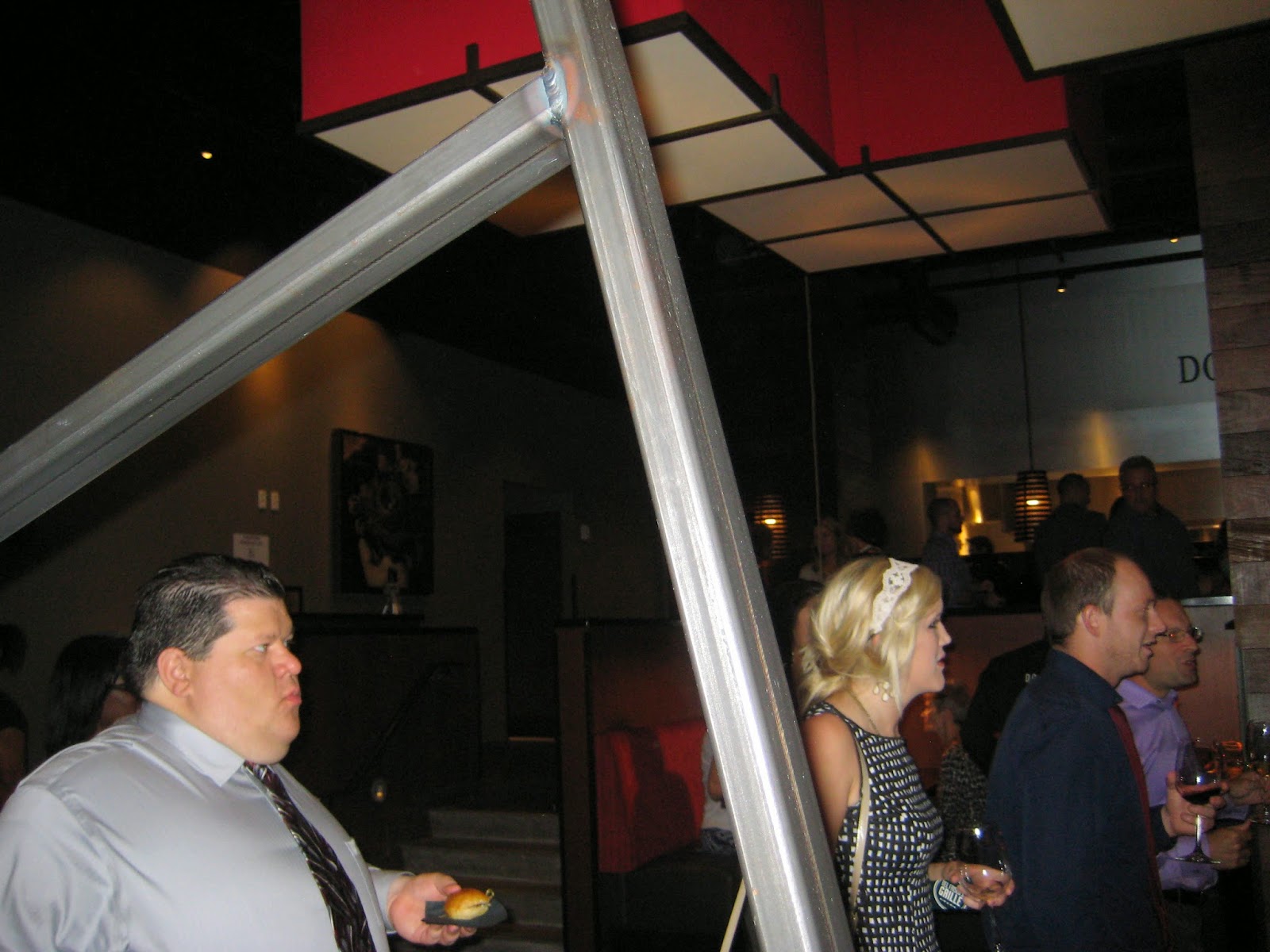 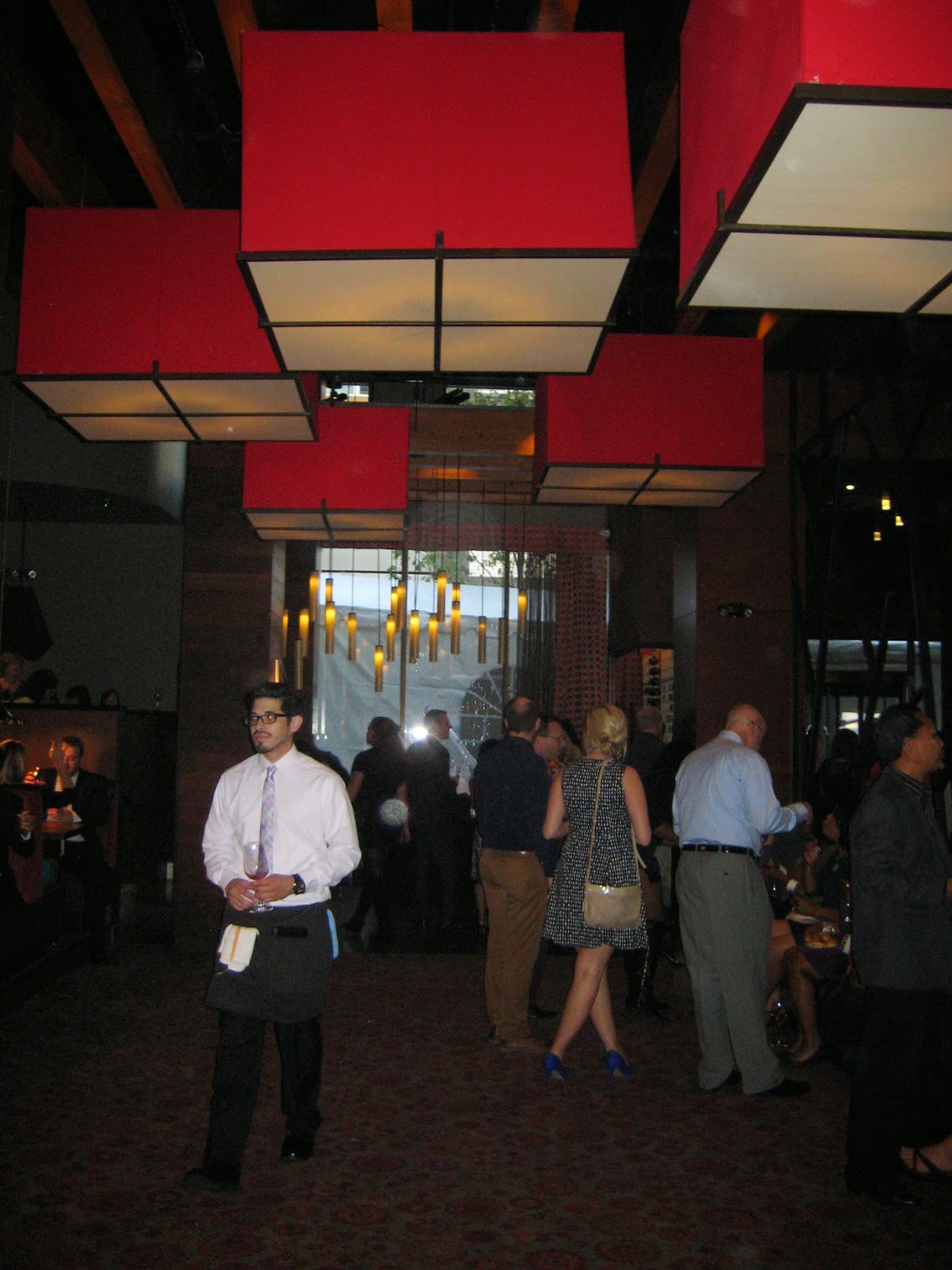 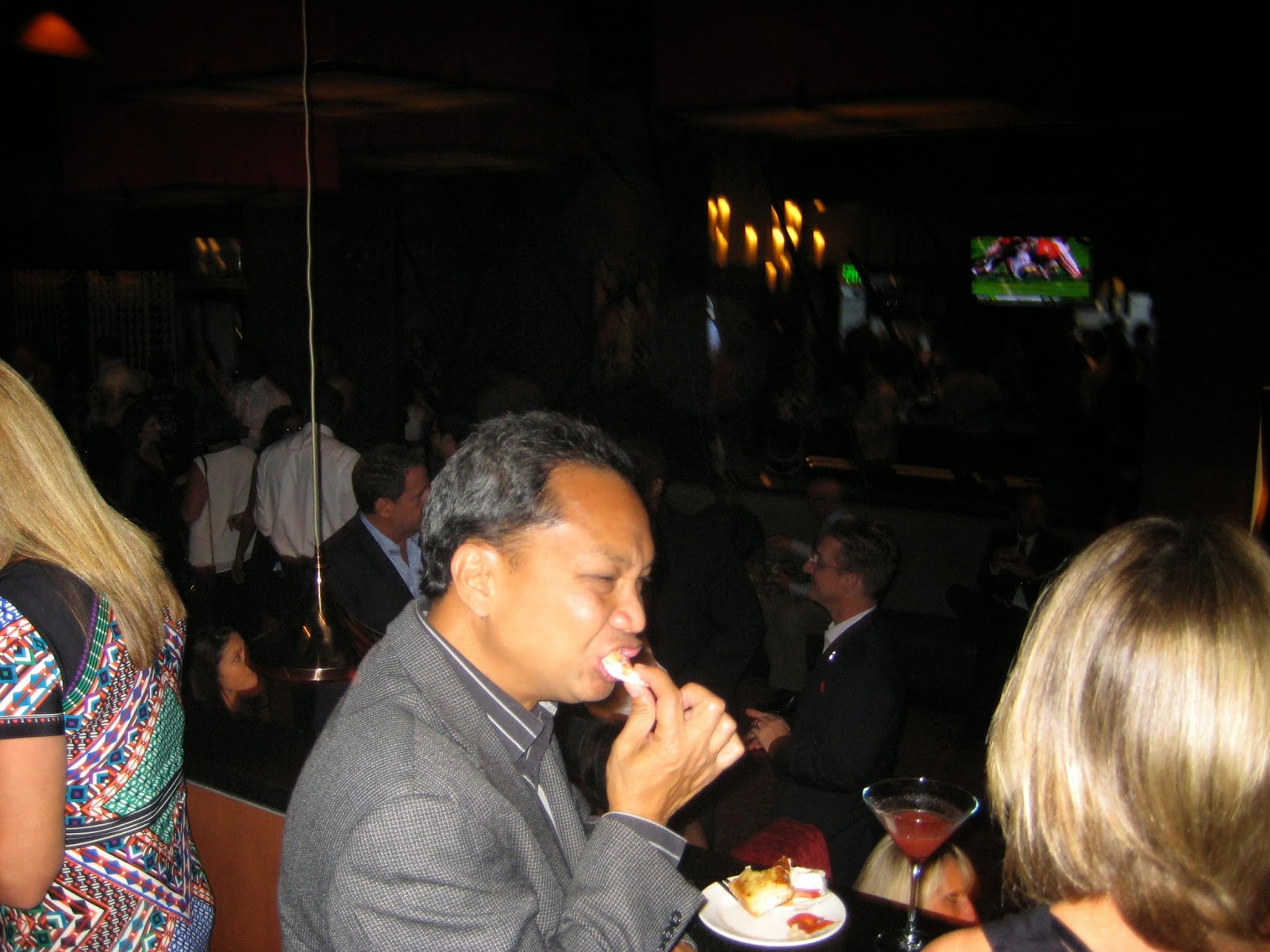