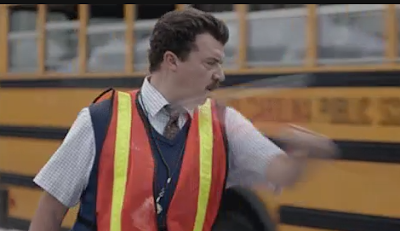 Former Montgomery County executive Ike Leggett, the County Council and Montgomery County Public Schools managed to sweep the highly-flammable hot potato issue of the MCPS Shady Grove school bus depot under the political rug ahead of the 2018 election season. But residents nearby the depot are growing impatient, having been told over a decade ago that the facility would be gone by now. Many are residents who bought or rented new homes built right around the depot itself in the first phase of "smart growth" construction, as Leggett termed the development due to its proximity to Metro and MARC rail service at Shady Grove.

At least 340 of those residents have signed a MoveOn online petition asking new County Executive Marc Elrich to take action on the relocation of the depot. Residents in Aspen Hill and Rockville were up in arms just a few years ago, when it was revealed that the County Council had approved the plan and agreement with developers at Shady Grove without actually identifying a new site for the bus depot before doing so. 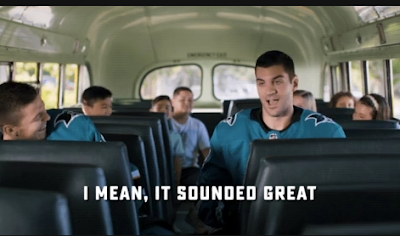 This led to protests and tense community meetings, including one where former Councilmember George Leventhal admitted to the crowd that he had voted "Yes" on the Shady Grove scheme without actually reading the text of the bill first. The County tried to move it to a historic African-American site in Rockville on Mannakee Street first. When that triggered outcry from the community, they secretly purchased another site in East Rockville where there are a large number of African-American residents. That caused a second round of protests. 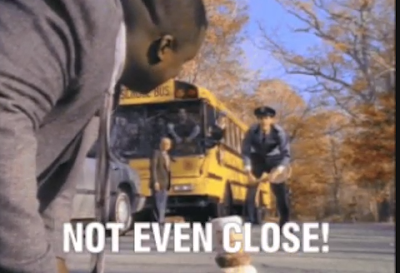 Avery Road property owned by MCPS was also considered, with the idea of moving a juvenile education facility to the former English Manor site in Aspen Hill to make way for a depot, reigniting a firestorm of opposition in that community. Councilmember Hans Riemer advocated studying a former landfill site in Olney, before the whole issue was tabled as election season neared. Rockville, Aspen Hill and Olney residents emphatically stated the depot should remain where it is, putting them on a collision course with the interests of residents around the existing site. Most elected officials realize that any vote on either keeping the depot where it is, or moving it, could be a career-ending one. 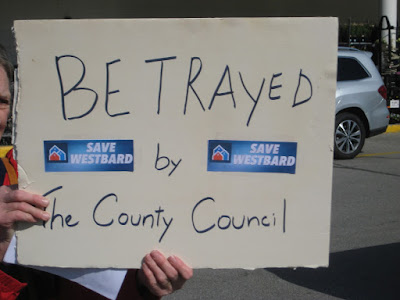 With the new advocacy effort from Shady Grove and Derwood, County officials may be forced once again to reopen this "third rail" issue. The County is facing not only angry constituents who live near the current and potential bus depot sites, but also legal action by the developers with whom they had made the agreement years ago. Riemer famously stated almost three years ago that he and the Council "taken ownership of the problem."
Posted by Robert Dyer at 8:00 AM