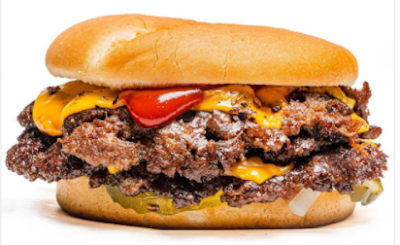 Ghost kitchens are the hot trend in the pandemic-stricken hospitality industry these days. But it's not just neighborhood restaurant owners and local entrepreneurs testing the increasingly-hot waters; celebrities now want into the game. Two names familiar to many young people have now entered the market in Montgomery County and the District: top YouTuber Mr. Beast, and rapper Tyga. 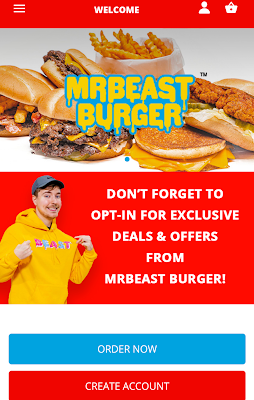 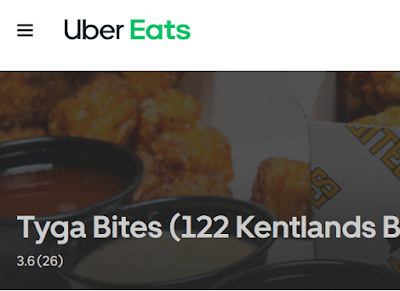 What's going on here? Both men are taking a Jeff Bezos approach to these ventures. Just as Bezos used existing Whole Foods grocery stores to further his delivery and logistics goals, MrBeast Burger and TygaBites are using Buca di Beppo restaurants across the country to launch these ghost kitchens. Your burgers, chicken and other menu items will be prepared by the chefs at those restaurants, and Mr. Beast and Tyga get a cut of the profits. Using this method, Mr. Beast was able to open 300 locations nationwide. 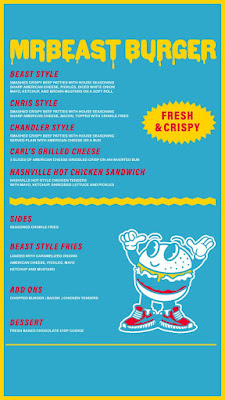 Despite the two geographically-disparate locations, apps appear to allow a surprisingly large number of Montgomery County residents to qualify for delivery from one or the other sites. Just open your favorite delivery app, and see if you can get a delivery. Bethesda seems to work from the D.C. location, Rockville from Kentlands, etc. Expect to see more of these gimmicks in the near future, as it appears to be a business model that any celebrity can plug into for Trump-like naming rights, while boosting sales for the Buca di Beppo chain.

How long before Tarnation Bob's Tarnation Burger pops up on delivery apps nationwide? 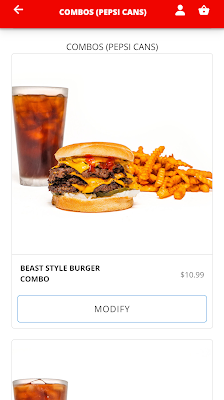 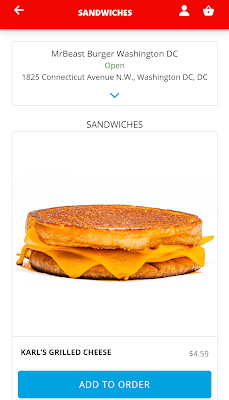