The "First 100" are already in line at the new Chick-fil-A in Montrose Crossing shopping center in Rockville tonight. If they remain in their spots until the Grand Opening at 6:00 AM Thursday morning, they will win free Chick-fil-A meals for a year.

This afternoon, 7 alternate spots remained, a sort of waiting list where you could win if one of the First 100 drops out over the night. It's going to be a chilly and soggy one, but Chick-fil-A is providing games to pass the time.

The chain has given $18 million worth of such free meals away at more than 700 Chick-fil-A openings. 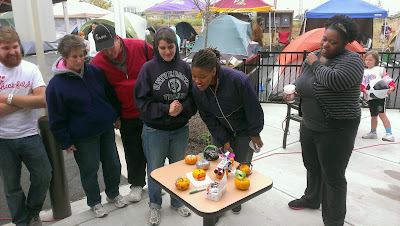 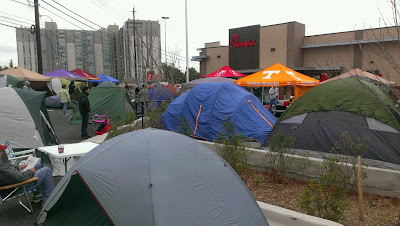 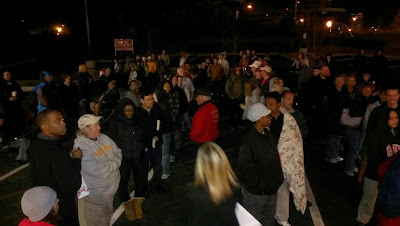 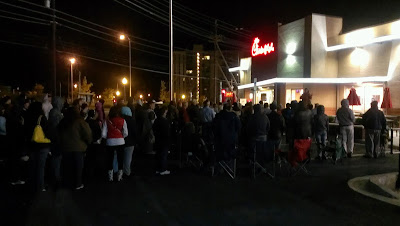