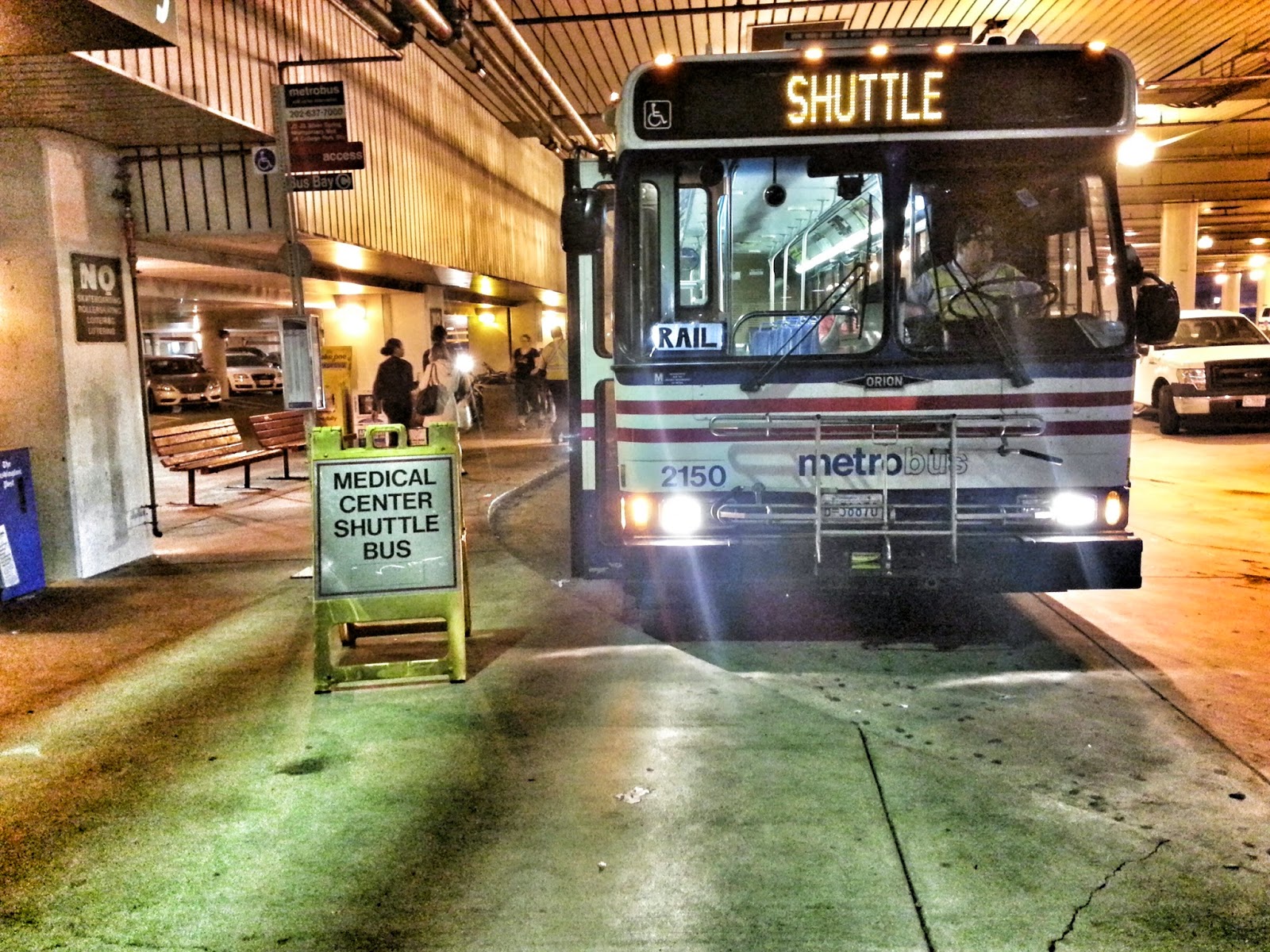 Montgomery County elected officials' widely-panned proposals for Bus Rapid Transit, and a powerful new taxing authority to force taxpayers to foot the bill for it, have generated rage and controversy countywide. But expensive transit projects are not the only way to address Montgomery County's nation-leading traffic congestion.

There are the county's long-delayed master plan highways, such as the Midcounty Highway Extended (M-83), Rockville Freeway and new Potomac River crossing to Northern Virginia, that need to be built. And there are ways to better manage our existing roads and highways, and bus service, through rapidly-advancing technology.

The Montgomery Civic Federation will be hosting an interesting discussion of the latter at its Monday, April 13 meeting, which will be held in the First Floor Auditorium of the County Council Office Building, at 100 Maryland Avenue in Rockville, at 7:45 PM.

Speakers at the Transportation of the Future seminar will include representatives for the United States Department of Transportation's Beyond Traffic initiative, and the Intelligent Transportation Society of America (ITSA). In addition, Christof Spieler, a member of the Metro board in Houston, Texas, will join the meeting via conference call.

According to Jim Zepp, MCCF First Vice President, Spieler will discuss how Houston was able to use technology to greatly improve existing bus service in the city - and unlike BRT or the ITA, this was accomplished at no cost to the taxpayer.

The meeting is free, and open to the public.
Posted by Robert Dyer at 8:00 AM