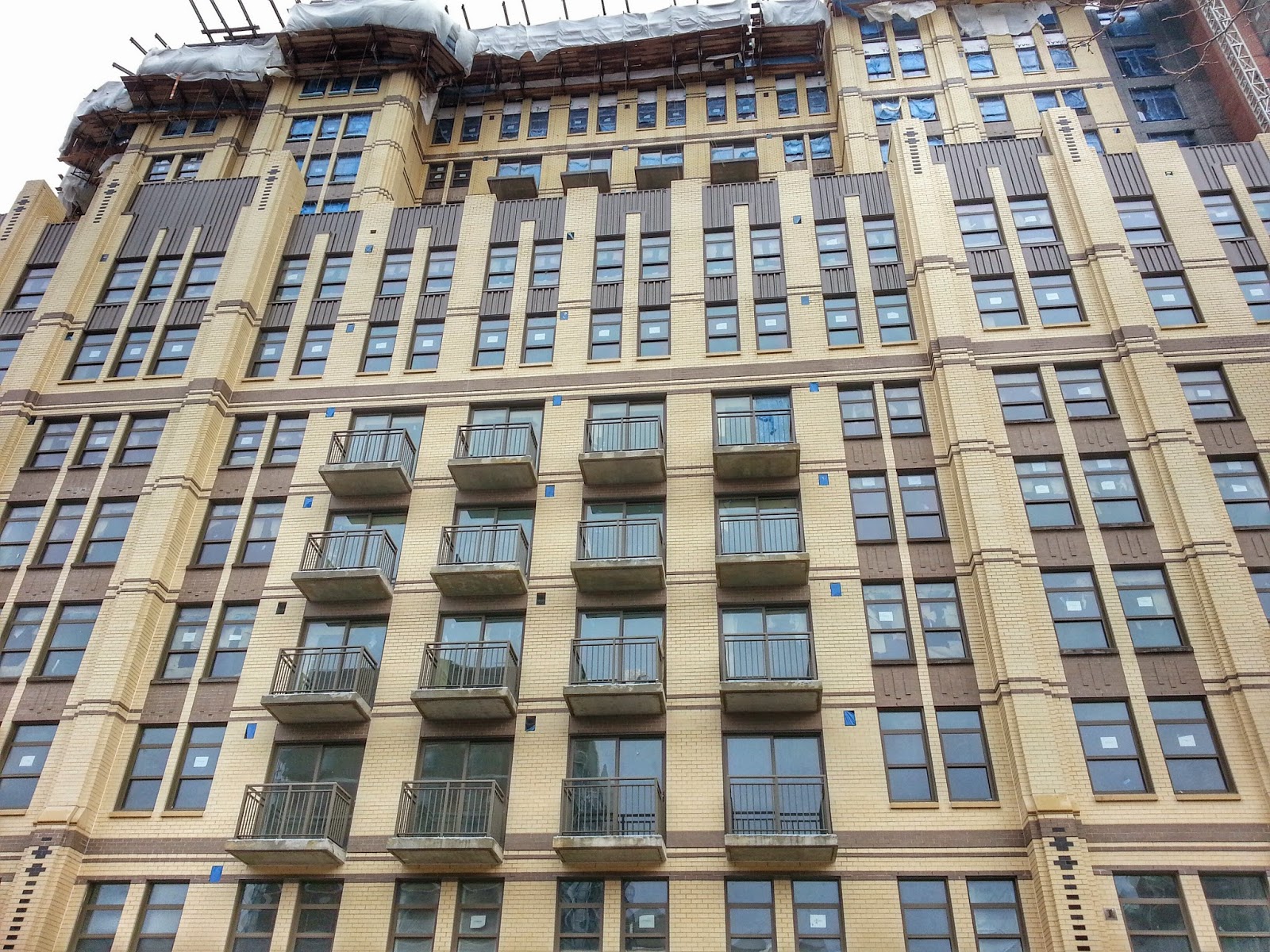 Choice Hotels is requesting permission from the Rockville Planning Commission to change the name of Renaissance Street, which is the current address for its Cambria Suites hotel that will soon open across from Rockville Town Square. The hospitality chain, which is also headquartered across the street from the hotel, has suggested the following possible names for the street:

Gatsby Way would seem to have the most logical connection to Rockville. However, city staff is recommending against Gatsby, stating that there is already a street named "Gatsby" in the county. It cites the zoning ordinance forbidding name duplication of streets already existent in the county.

The other most logical name, to my mind, would be Quality Court - named after an earlier Choice Hotel brand, Quality Courts. That is a bit of a relic of the 1970s and earlier, but does have a connection to the company. But that, too, has been rejected by city staff, who argue that the street will not technically be a "court," causing driver confusion.

Staff is recommending Bainum Way or Convergence Avenue. Bainum refers to Choice founder Stewart Bainum, and the staff memo suggests Convergence is symbolic for the "coming together of activities in Town Center."

Renaissance apparently fell out of favor with Choice, as it is a brand associated with a competing chain of hotels.

The matter will be taken up by the Commission at its April 22 meeting at 7:00 PM at City Hall. You may recall the Commission rejected an earlier attempt by Choice to rename part of E. Middle Lane as "Choice Hotels Lane" in 2011.
Posted by Robert Dyer at 8:00 AM