Montgomery County Police have arrested and charged a suspect in a February sexual assault in Rockville.

Giddings is accused of sexually assaulting a 20-year-old woman who has cognitive learning disabilities. He met the victim through an online dating website, and the assault took place at the victim's home in Rockville, police allege. They also accuse Giddings of stealing the victim's tablet computer while in the home.

Detectives are asking anyone who believes she may be a victim of inappropriate contact by Giddings (pictured below), or anyone who has additional information about this case, to contact Montgomery County Police-Special Victims Investigations Division at 240-773-5050. 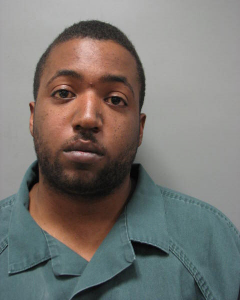