Despite fake news headlines, you won't be buying liquor at grocery, drug or convenience stores in MoCo 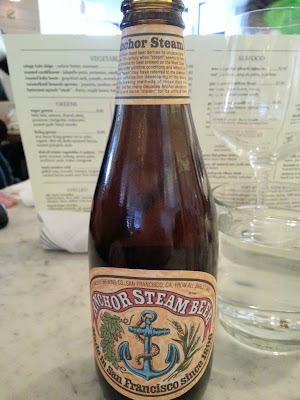 You may have seen fake news headlines over the last few days trumpeting that "liquor" will soon be sold at "privately-owned stores" in Montgomery County. The careful wording was designed by the Montgomery County political cartel, to give casual readers the false impression that beer, wine and spirits would be coming to the shelves at Giant, CVS, 7-Eleven, etc. Nothing could be further from the truth, and it was surprising that many in the local media enabled the deception with false headlines. This is one of the more audacious public misinformation campaigns I've ever witnessed from the MoCo cartel.

Here are the facts: 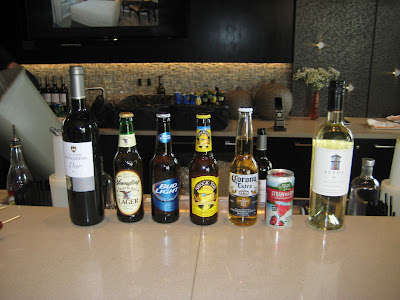 Even those beer and wine stores that qualify to sell liquor under the bill will still have to buy that liquor from the Montgomery County Department of Liquor Control - the government monopoly. That means they will be competing on retail price directly with the Montgomery County government liquor stores. Merchants like Bradley Food and Beverage have pointed out in the past that such competition is unfair to the small private businesses being forced to compete with the same government-monopoly seller, who sets the prices they have to pay for stock.

The new law allows the DLC to decide the criteria for the granting of contracts with private beer and wine stores by itself, with no public input or transparency. DLC, in other words, can decide the terms of competition itself. Profits for whichever few retailers DLC decides to "compete" with will likely be limited by the monopoly control over price, and that means no savings for you, the customer.

It's also unlikely that private beer and wine stores could be competitive with County-owned liquor stores on inventory, because the County stores are physically larger than stores which have been only allowed to sell beer and wine. And they'll still have to deal with the same DLC inventory and delivery problems that have hampered their existing beer and wine sales.

Once again, County politicians have tried to "look busy," even as they bolster and preserve the government liquor monopoly. Real change would be full privatization of beer, wine and spirit sales in Montgomery County, and being able to buy Bud Light or a bottle of wine at Safeway or Rite Aid. That did not happen with this new law.

Fact check score for fake news "liquor to be sold at privately-owned stores" headlines, designed to fool people who don't read the articles for the details?

Four Pinocchios/Pants on Fire
Posted by Robert Dyer at 10:03 AM