Montgomery County's government liquor monopoly is embroiled in yet another scandal. One of their employees was arrested by Montgomery County police yesterday, and charged with stealing $21,769 worth of liquor from the Department of Liquor Control's own trucks. 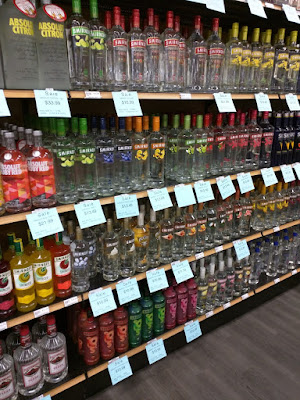 Police say Jean Auguste, 27, of Lanham, and Montgomery County Department of Liquor Control (DLC) employee Kelvin Eugene Snowden Junior, 31, of Gaithersburg, took the alcohol from box trucks parked at the Department of Liquor Control warehouse, which is located on Edison Park Drive in Gaithersburg. The alleged thefts occurred between Valentine's Day and May 28 of this year. 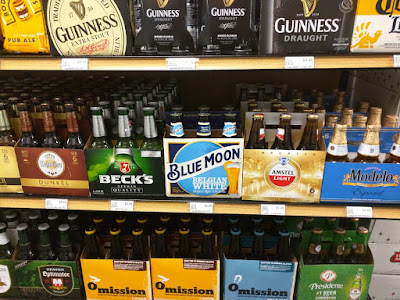 Montgomery County police responded to the last of what detectives say were 8 total thefts from the DLC warehouse site on May 28, and caught Auguste parked nearby in a Chevrolet Suburban, with cases of DLC liquor in the vehicle. The ensuing investigation led them to Snowden, who they say was the main thief who actually broke into the DLC to steal from the trucks. Snowden also allegedly sold stolen DLC liquor to Auguste on at least one occasion. 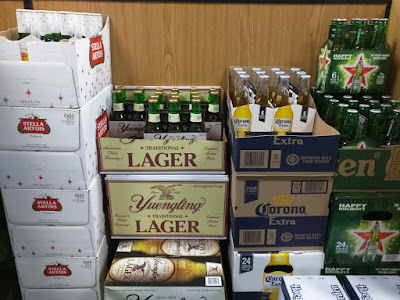 This is not the first time a DLC employee has been arrested for stealing liquor from the DLC. In 2014 and 2015, employees were caught stealing alcohol and were fired. Many have called for an end to the outdated Montgomery County government liquor monopoly, which has proved inept, internally corrupt, and expensive and tedious for bars and restaurants to purchase alcohol through.
County Councilman Hans Riemer was also ensnared in a 2014 DLC scandal that came to be known as "Beerghazi." Riemer appeared to be aware of criminal activity within the DLC - but instead of reporting it immediately to authorities, he kept quiet until after he was safely reelected in November 2014.

Less than 48 hours after the polls had closed, Riemer then appeared in a formal, sit-down interview with NBC 4 in which he attempted to then use the information he had withheld to promote himself as a crusader against DLC corruption. It was clear that the NBC 4 investigation had occurred long before Election Day, and that Riemer had been in on the reporter's investigation all along. But with Riemer having direct oversight of the DLC, revealing the criminal activity in the department before Election Day could have damaged his chances of reelection.

Riemer had previously claimed it was time for the government to get out of the liquor business. But in 2015, he flip-flopped and suddenly endorsed maintaining - and strengthening - the government liquor monopoly. And here we are today, with the same Jurassic World government monopoly liquor system, and another DLC employee behind bars. "Helpless" Hans Riemer strikes again!
Posted by Robert Dyer at 6:00 AM