Candy-throwing in Rockville parade could be "potential disaster" 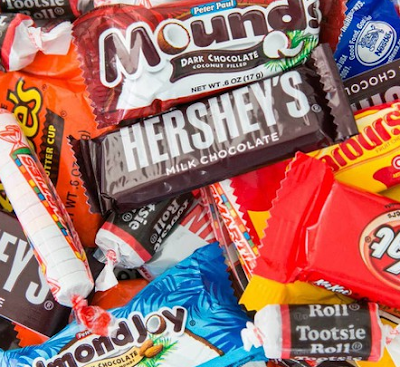 Some members of the Rockville City Council expressed concern this week about the future of candy-throwing in Rockville's annual Memorial Day parade. "So many children running close to the cars, just to grab a couple of pieces of candy," Councilmember Virginia Onley said at Monday night's Mayor and Council meeting.

"I like throwing the candy," Onley added, "but it has become a real hazard. I think maybe we should just stop it altogether. All jokes aside, it has become a hazard, and there could be some potential disaster if we continue." She said the driver of her parade vehicle would refuse to return next year if the problem wasn't addressed.

Councilmember Beryl Feinberg said candy has been thrown for years without incident, but that a change to throwing it from moving vehicles this year led to errant candy pieces going astray. Turning to Onley, she added, "You're right, [this year] there were children who were running into the street. But I don't want to take the fun out of the parade. That's part of the fun of the parade. I'd like to explore options that would perhaps satisfy everyone."

"This year, it was absolutely not safe for children," Onley concluded.
Posted by Robert Dyer at 8:00 AM