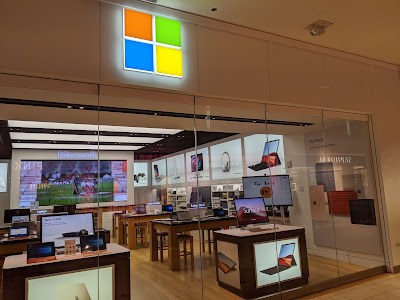 Kobe Bryant is being remembered at the Microsoft Store at Westfield Montgomery Mall. The former NBA star and Oscar winner was one of nine people killed in a helicopter crash in Calabasas. Former Microsoft CEO Steve Ballmer was one of several tech industry leaders to comment on Bryant's death in the hours and days after the crash. 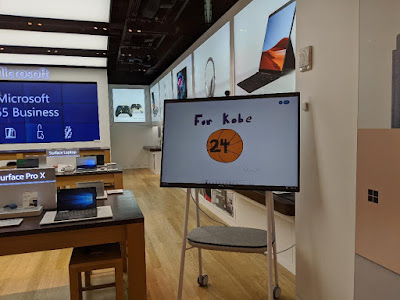 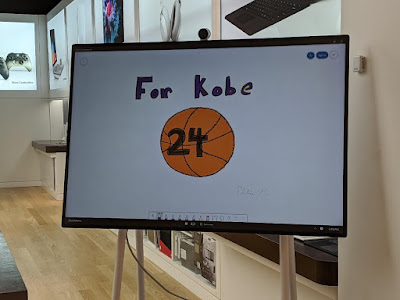