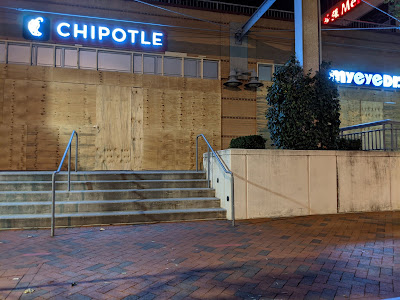 100% of Election Day-cast voting results were released by the Montgomery County Board of Elections as of 1:53 AM this morning, as well as some early voting tabulations. Analysis of the results follows below. No election-related unrest has impacted Montgomery County so far, as both Joe Biden and Donald Trump retained pathways to victory in the presidential race overnight, with Biden winning Maryland and holding the lead in electoral votes nationally as of this hour.

Amazon Books boarded up its windows at Bethesda Row Tuesday, and additional Friendship Heights businesses did the same. The 24-hour CVS Pharmacy at 7809 Wisconsin Avenue simply closed without explanation or boards. While police maintained a heavy presence around those key retail hubs, no additional businesses have followed in boarding up their windows.
Election results analysis

Montgomery County 2020 election results so far show the county's political machine in full control, with a majority of voters rejecting citizen-petitioned ballot questions, and endorsing a County Council ballot question that would allow their taxes to be raised higher than ever. It's unclear if voters knew approving Question A would end up giving them more and larger tax hikes, as the text of the question falsely made it appear to be a limit on taxation. But voters rejected Question B that would have actually placed a new limit on tax increases, despite having supported Robin Ficker's other tax cap ballot questions in the past.

Also failing so far on the ballot is Question D, which would have eliminated the At-Large seats on the County Council, and realigned the body's structure into nine more-compact districts. Voters approved a competing measure by the County Council, Question C, which will keep the Council as-is, while adding two new district seats.
It's unclear how Question C's approval will actually change the dynamics of leadership and representation for three reasons: First, by only adding two new districts instead of four, all seven districts will be larger than nine smaller ones. Second, the At-Large seats remain to counterbalance parochial interests, while likely remaining in the same geographical area downcounty, retaining a solid control over policy by downcounty politicians and their financial backers. Finally, the Council could choose to ignore the vote, and keep the status quo as it did when it overturned the will of the voters on the Ambulance Fee a decade ago.
What is clear is that the Washington Post editorial board continues to hold increasingly-outsize sway over regional voting decisions. The Post has scored win after win in recent years, after a period when Montgomery County voters for a time exercised more independence in their decisions. Results so far show a majority of voters precisely following the advice of the Post and the County Democratic Party sample ballot in 2020.
The lone resistance to the Post's marching orders came in the District 2 Board of Education race, where results so far show voters returning Rebecca Smondrowski to her seat by a twenty-point margin. Smondrowski is the only candidate to survive the primary and general election this year while not wholeheartedly endorsing a controversial push to redistrict school boundaries. Post endorsees Lynne Harris (BOE At-Large) and Shebra Evans (BOE District 4) are coasting to victory at the moment. 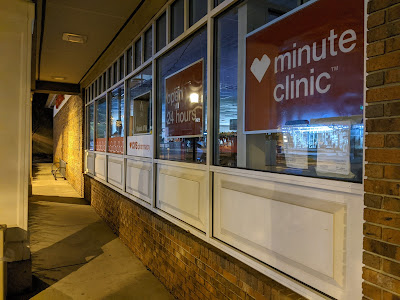 With the Post's increasingly-heavy thumb on the voting scales in Montgomery County, change in a declining and stagnant county remains unlikely. There is a clear partnership between the paper and the Montgomery County cartel on dystopian talking points and objectives: dismantling existing single-family-home neighborhoods, reducing the quality of all schools rather than fixing the failing ones, squashing any effort to elect independent community-focused officials (even if they are Democrats), maintaining developer dominance of County politics and land-use decisions, and an Ahab-like quest to boot Marc Elrich from office in 2022. 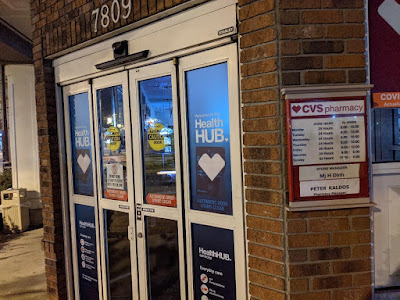