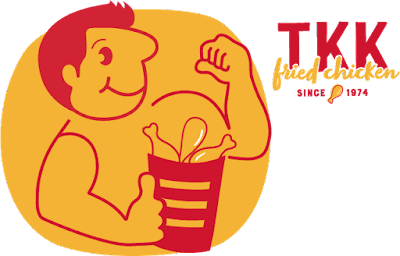 TKK Fried Chicken is coming to Rockville. Two years ago, the Taiwanese fried chicken chain teamed up with Kung Fu Tea to open a joint restaurant in New York City. Now they will do the same at some Kung Fu Tea locations in our region, including the Kung Fu Tea at 11802 Rockville Pike at Pike & Rose. TKK has been around since 1974 in Taiwan, but will be a new flavor to many in our area as they now expand their presence in the United States.

TKK's signature flavor is a single layer of breading fried in soybean oil, with your choice of Original, Crispy Mild or Crispy Spicy coating. All of their chicken at their American restaurants is hormone-free, and raised on American farms. It is delivered fresh, not frozen, and marinated for 24 hours before being fried.