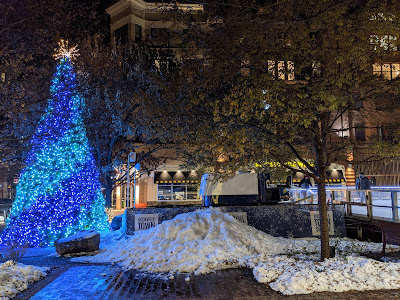 Rockville's Mayor and Council are scheduled to receive an update from city staff on the efforts to address the long-struggling Rockville Town Center area at their virtual meeting tonight at 7:00 PM. It will indicate what progress has been made on eleven areas of concern identified by the Mayor and Council at a 2018 meeting, as well as review efforts to address the special challenges of the last year that have impacted Rockville's town center. 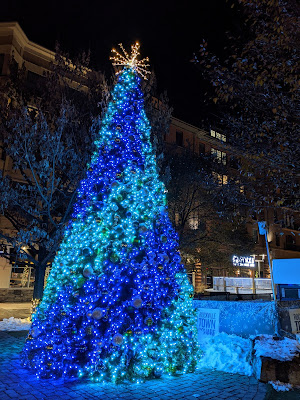 The staff report shows that despite many business closures and vacancies in the area, rents have continued to rise in the town center. Staff also reports that the City has been unable to reach an agreement with Federal Realty on the possibility of offering free parking at certain times in the Rockville Town Square garages, even if Rockville taxpayers subsidize some of the lost revenue. 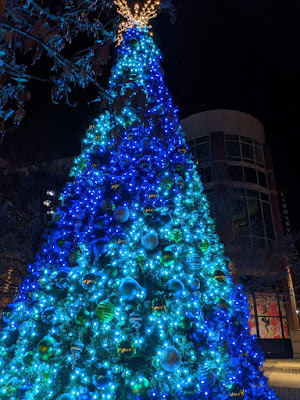 City staff asked an Urban Land Institute panel to make recommendations. However, many of the submitted recommendations are boilerplate urbanist initiatives not really on-target for the situation, like road diets, public art and taller buildings. One that makes sense is the suggestion to have the Montgomery College shuttle stop in the town center area, but that would increase travel times for students not stopping there. The college is open to discussions on the idea, but has not yet committed to doing so. Shuttles are currently offline due to the virtual nature of classes right now. 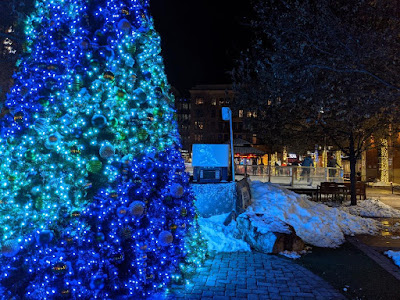 The ULI panel has also suggested creating a task force with town center stakeholders, to include business owners and residents. Merchants have often identified possible solutions that property owners and the City have not so far wanted, or been able, to implement.

A suggestion to create a special taxing district is sure to be controversial. Hitting up the business owners and residents already negatively-affected by town center's problems for more cash - directly or indirectly - is unlikely to be well received in those quarters. 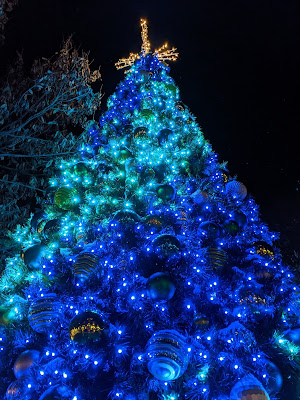 Meanwhile, staff reports that the current management agreement between Rockville Town Square property owner Federal Realty and the City is due to expire this coming June 30. They indicate that Federal Realty has hinted at possible changes it will seek to that agreement, but has not yet submitted any specific proposed changes to the City.

Key matters staff would like the Mayor and Council to focus on tonight are whether to initiate a branding exercise for the town center, CIP funding for changes already approved for E. Middle Lane and N. Washington Street, raising building height limits, improved wayfinding, better engagement with merchants and residents, and the WMATA Rockville Metro station redevelopment study.