Well, so far the weather experts have been dead wrong on Winter Storm Saturn. Rain starting at 5 PM yesterday? Never happened. 1-3" of snow last night? Nope. Now they're telling us the worst is still to come today. I don't have much faith in these "experts."

Roads are slick but quite passable at this hour.

Schools and the federal government are closed. The Maryland state government is on liberal leave.

Almost all Metrobus routes are running, but some are on "limited" schedules. That means more waiting than usual at bus stops.

Forecast remains the same, with snow accumulation of 5-6" by tomorrow, while other models say anywhere from 3-12".

Stay tuned here and at @RockvilleNights on Twitter for updates. 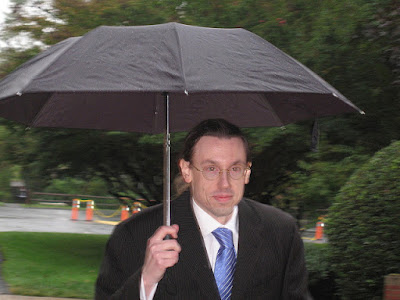