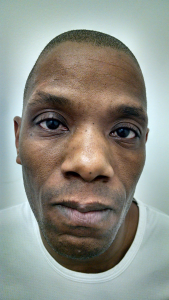 A Derwood masseur is facing sexual assault charges, following alleged acts he committed this year while employed at the Red Door Spa in the Kentlands. Gavin Anthony Otto, 42, of the 7200 block of Blanchard Drive in Derwood, has been charged with one count of second-degree sex offense, and one count of fourth-degree sex offense, after being arrested at his home last week.

He was accused of sexually assaulting and inappropriately touching two different women while giving them a massage, on July 7 and November 17, respectively, at the Red Door Spa.

But Montgomery County Police detectives say they believe there may be additional victims among clients of the Red Door Spa. Anyone who believes that he/she was a victim of inappropriate contact by Otto, or has any information about inappropriate contact by Otto, is urged to call the Special Victims Investigations Division at 240-773-5050.
Posted by Robert Dyer at 8:00 AM