What happens when your county government is found to be running on Windows 2000...fourteen years after the year 2000? When your county 911 system goes down, and two residents calling for help die during the outage...and your Alert Montgomery messaging system doesn't send out an alert until 11 minutes after the outage is over? When your public school system's "secure" student information is held in a database that hasn't been supported by its developer since 2012?

You get an award! 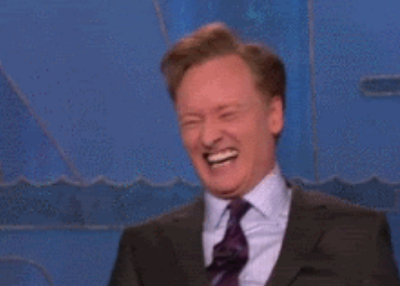 Montgomery County and the Public Technology Institute gave us some much-needed comic relief from the horrors of terrorism and the presidential campaign this week, when they announced that PTI has declared MoCo to be "tech savvy." 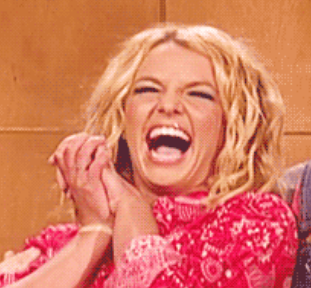 You can't make this stuff up, folks.

It's a major award! Seriously, though, what was it that put us over the top?

Was it Councilmember Roger Berliner, when he asked: In the year 2016, when attempting to dial 911 in an emergency - “Would I be looking at my cellphone for alerts? I don’t think so.”

It's 2016. The same year a state audit of MCPS found that exterior users can gain access to "any destination on the MCPS network." That an insecure connection protocol used by MCPS administrators shows login credentials in clear text. That 86 third-party business partners of the school system improperly have "network-level access to the entire MCPS network." That every computer tested by state auditors was determined to be running an outdated operating system. That 75% of the workstations they tested did not have the latest security updates downloaded. And that 13,000 MCPS computers were determined to not even be compatible with the anti-malware software tool the school system uses.

Was that "tech savvy" enough for the judges?

No, perhaps what put us over the top was the County Council throwing a tantrum that the aforementioned County operating system was so ancient, that it couldn't sync calendars with the fancy new phones councilmembers could afford after voting themselves a 28% raise (don't you wish you could do that at your office?).

Or a tech-based effort to "help" food trucks, which ended with 96% of food trucks either leaving the County, or going out of business altogether. Was that what snagged us the tech savvy award?

Maybe it was the drone adventure by the same County official who helmed Councilmember Hans Riemer's aforementioned food truck fiasco. That former Riemer campaign operative and donor, who was rewarded for his efforts with a $150,000-a-year County position created just for him, spent about $3000 of taxpayer funds on drones without clearing it with the higher-ups. After County Executive Ike Leggett got wind of it, the early Christmas presents ended up as extremely expensive paperweights in the County Innovation Officer's office.

That had to be it, right?

Or maybe it was the County Department of Liquor Control's paper-and-Post-It Notes inventory system, which has restaurant and bar owners taking the lead in efforts to boot the current County Council from office?

There's just so much tech-savvyness here in Montgomery County, it's honestly hard to say.

Whatever "open data" and "big data" efforts that have been made by Montgomery County have simply been aping similar moves by other jurisdictions across the country in that direction. It was just a few years ago that the City of Baltimore, the State of Maryland and Montgomery County were stealing wholesale from New York Mayor Rudy Giuliani with their various CityStat, CountyStat and StateStat programs, without crediting Giuliani, Bill Bratton, or other pioneers in the field.

I recall a consultant standing before the Mayor and Council of Rockville a few years ago, eagerly promoting the idea that he could shift the venerable Rockville Reports newsletter from print to online. Not exactly groundbreaking; should he have received an award?

By the way, in researching PTI, I noticed something else odd: two of the other jurisdictions that received the Tech Savvy award were Evanston, Illinois, and Mesa, Arizona. If you check the PTI Board of Directors list, the City Managers of Evanston and Mesa currently sit on the Board. Can anyone explain that?
Posted by Robert Dyer at 8:03 AM