Chuy's is coming to Rockville (Photos) 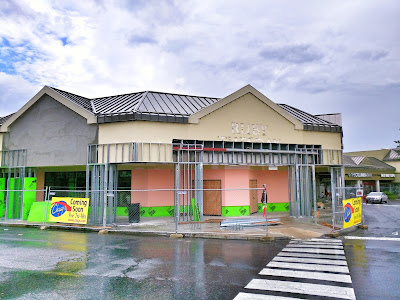 Austin-based Tex-Mex chain Chuy's has leased the vacated Ruby Tuesday space at Federal Plaza. Construction is now underway inside and outside the future restaurant.

Like all Chuy's locations, this one will have a shrine to Elvis, and hubcaps and wooden fish hanging from the ceiling. It will also have the recipes taken from towns on both sides of the border, and emphasis on fresh ingredients, found in all of their restaurants.

Chuy's started in 1982, but only began to expand outside of the Lone Star State in 2009. The Rockville location is part of a planned expansion in the D.C. area. Get ready to order a Big As Yo Face burrito, pay further tribute to The King with the Elvis Presley Memorial Combo, and cool off with one of their signature cocktails.

The restaurant will be located at 12266 Rockville Pike. 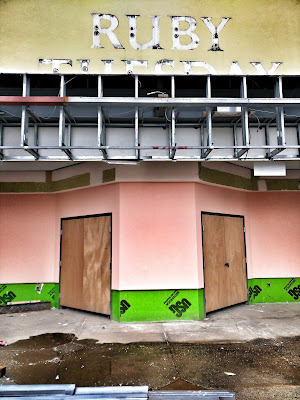 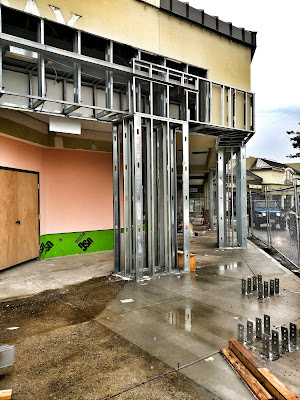 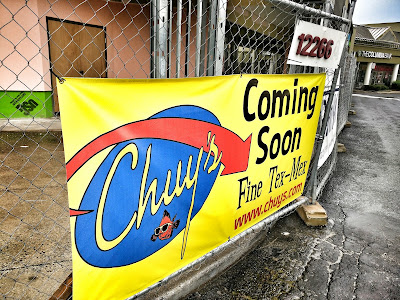 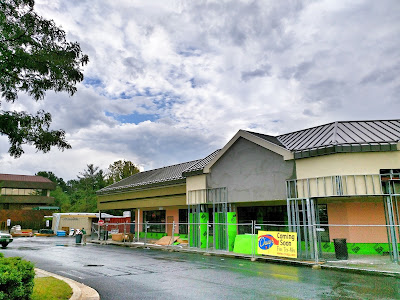