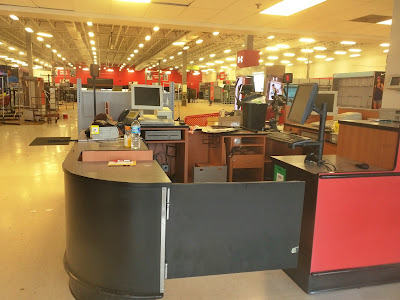 Sports Authority has closed at the Montrose Crossing shopping center in Rockville. The store looks cleared out of merchandise inside, although shelves and checkout counters remain in place.

It will be interesting to see what Federal Realty does with this large space - bring in Dick's Sporting Goods, another big box retailer, or reconfigure the space into multiple retail and dining units.

Dick's, which bought the intellectual property rights and 31 leases from the bankrupt Sports Authority chain, has stores in Wheaton Plaza and Rio/Washingtonian Center in Gaithersburg.

Speaking of Dick's, that mega chain is poised to be the second biggest beneficiary of the closure, according to a study by NinthDecimal, an audience intelligence data firm. Walmart, Target, Marshall's, Kohl's and Kmart are all stores where current Sports Authority shoppers spend money, the firm found.

Federal Realty may pick up some of the lost traffic at their Pike & Rose development diagonally across the street. Not only are they adding a Nike Factory Store, but REI - now under construction at Pike & Rose - is forecast to be the fourth most-likely destination for Sports Authority patrons. 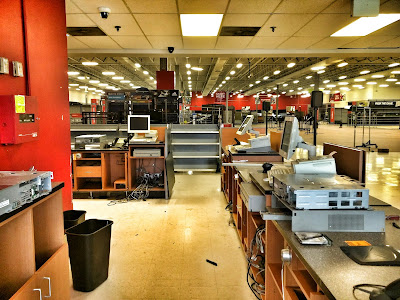 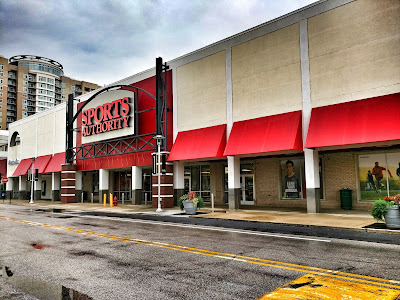 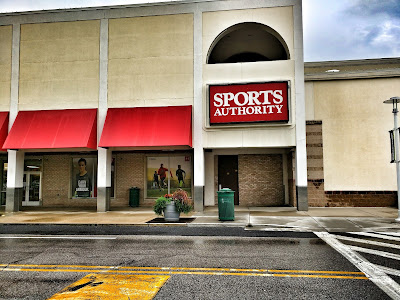 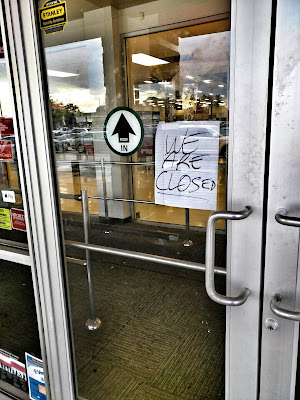 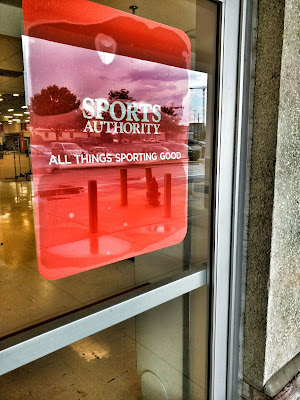 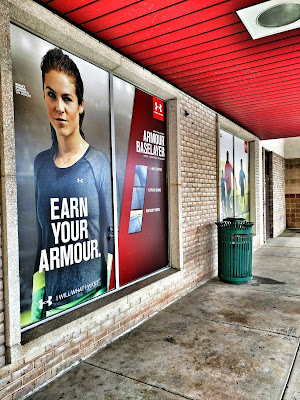