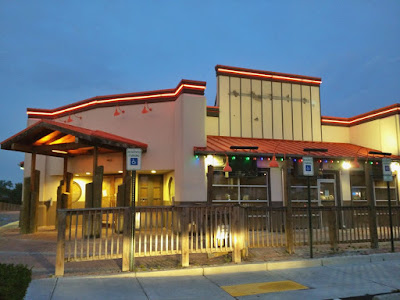 Hooters of Rockville abruptly closed yesterday, more than a month earlier than originally announced. The bar was due to close November 1 after reaching a deal with Montgomery County to not renew its liquor license. That agreement followed the tragic incident in which a patron of the popular Rockville Pike restaurant struck and killed County police officer Noah Leotta after consuming alcohol there.

The driver pled guilty after the wreck, and the future of the restaurant was in doubt prior to the deal being worked out with a Hooters lawyer.

All signage at Hooters was gone by yesterday evening, with a ghostly imprint of their famous owl logo still visible on the window despite its removal. 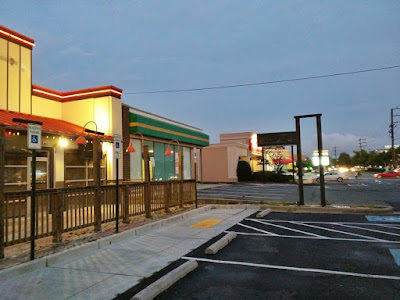 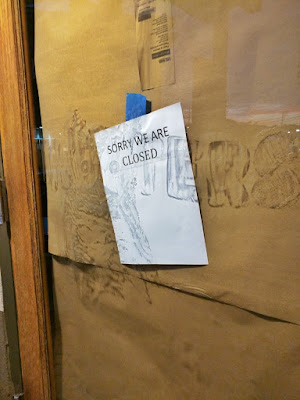