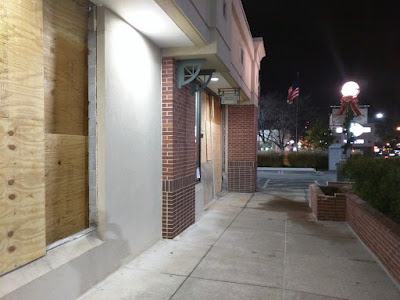 Glen Burnie-based Mission BBQ is beginning the build-out of its newest location in Rockville. The restaurant will be located in the recently-vacated Benjarong space at Wintergreen Plaza, at 885 Rockville Pike. 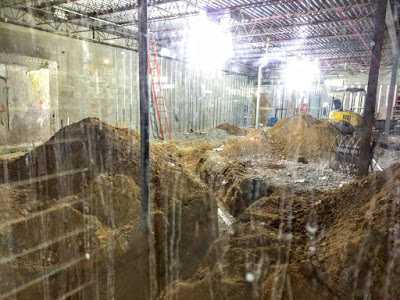 Benjarong closed but the loss is BBQ fans' gain, as Mission BBQ is inspired by some of the great BBQ joints across America. Launched with its first location on September 11, 2001, the chain's dining rooms pay tribute to America's heroes in uniform. Mission BBQ supports a massive list of charities and organizations that serve or represent active duty soldiers, veterans, police officers and firefighters at the national and local levels.

As you can see, they've also applied for their liquor license. From what I understand, they also pay tribute once each day to American heroes with the national anthem at noon. They also have seasonal menu items, currently featuring a prime rib, creamed corn and Bourbon Street Caramel Bread Pudding that look mighty good. 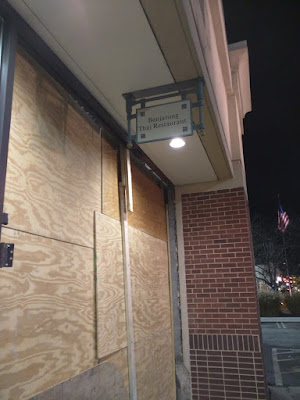 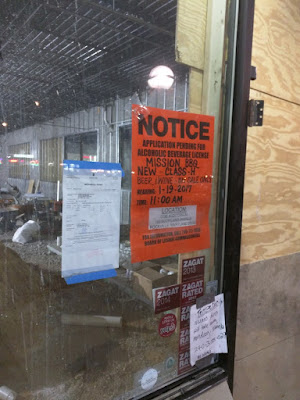 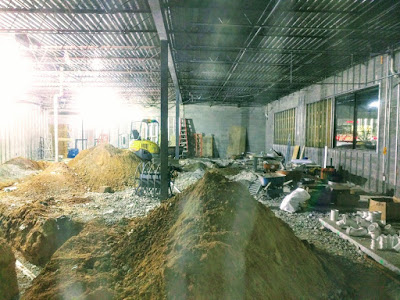