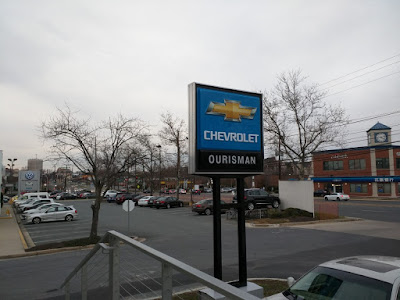 Ourisman Rockmont Chevrolet's new dealership location in Wintergreen Plaza on Rockville Pike looks just about ready to open. The furniture and artwork are already in the showroom, with the latter depicting some of the most famous lines and designs in Chevy history. 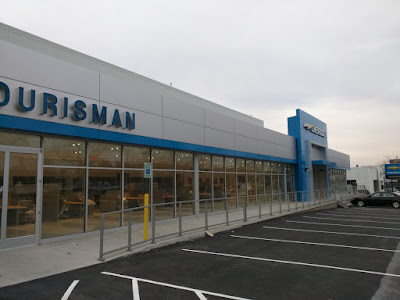 We're about a month past when Ourisman had originally planned to have moved down from its existing dealership location, at 15301 N. Frederick Road, but the logistics of the move must be enormous. 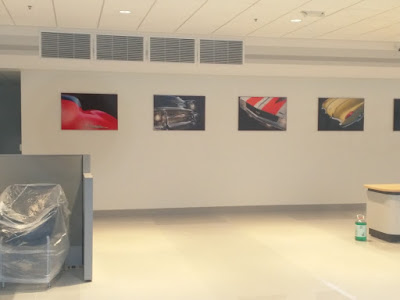 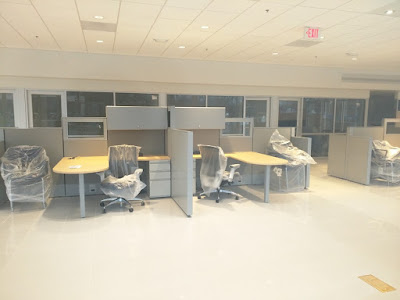 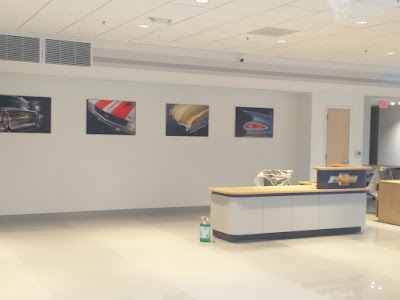 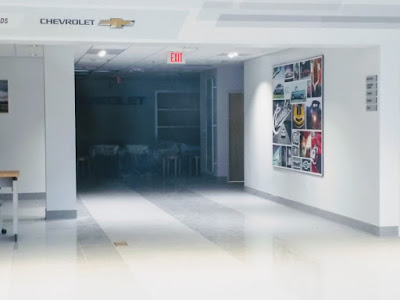 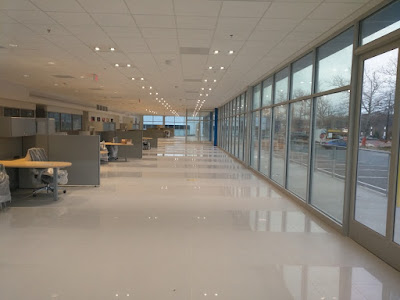 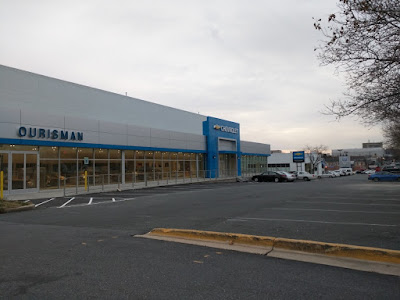