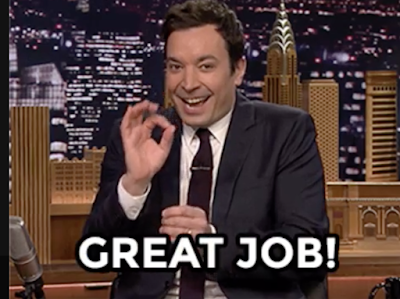 Montgomery County took it on the chin again Wednesday, as our elected officials continue to fumble the ball on economic development. High-tech manufacturer Wilcoxon announced it is moving its Germantown facility - and its 100 jobs - to Frederick. In a statement, Wilcoxon President Dr. Christopher McLean cited Frederick and Frederick County's "manufacturing-friendly taxes and [the] simplified permitting process that exists in both jurisdictions" as major factors in the move.

McLean also noted the quick access to three major highways, key to a manufacturer, and that "8435 Progress Drive provides a lower cost of ownership than our previous [Montgomery County] facility, and we can remain close to Washington, D.C. and three major airports." "Whenever you can attract 100 tech jobs, especially filling 45,000 square feet of space, it’s a great opportunity for the city," Frederick's Director of Economic Development Richard Griffin said, according to the Frederick News Post.

This was yet another clear example of our draconian taxes, red tape regulations and poor business climate costing us jobs and tax revenue.

But it got worse: Fannie Mae announced it has leased a whopping 850000 SF at Boston Properties' Reston Gateway, and will be the anchor tenant there. Tons of jobs will move into the site in 2022, Boston Properties said in a press release, bringing more revenue and business foot traffic for Virginia. 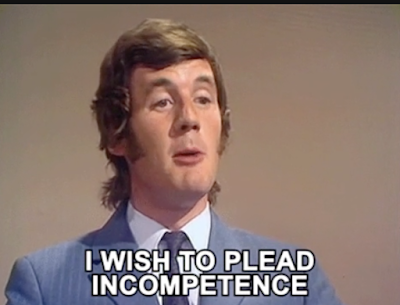 How did this happen? We have a County Council clueless about how the world of international business works in 2018. They are ideologically-opposed to making the common sense changes in taxes and regulations, and building the necessary transportation infrastructure, needed to make Montgomery County competitive in the region again.

Look no further than the Council's brainless decision to loudly broadcast they intend to cancel funding for the Montrose Parkway East. The Council, at least in public, claims they want Amazon to choose the Pike District for its HQ 2.

What better way to impress a logistics company like Amazon, than to announce you are canceling the main infrastructure project near their potential headquarters, right? 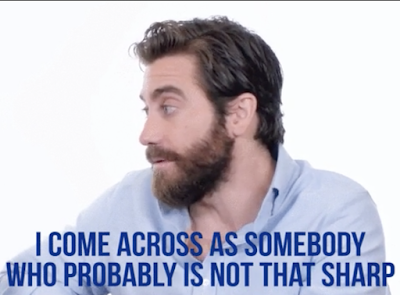 It's amateur hour at 100 Maryland Avenue again, folks!
Posted by Robert Dyer at 8:00 AM