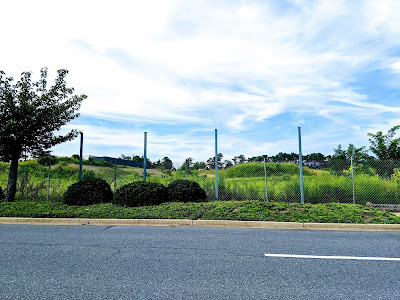 The former site of White Flint Mall on Rockville Pike has been reclaimed by nature. Several years have passed since the mall was demolished, and now it is an overgrown field guarded by hyperaggressive security. Perhaps they fear a giant rabbit may jump the fence and munch on the vegetation. The heady greed that led the owners to pull the plug on a fully-leased mall, with crowded parking lots and popular restaurants, has dissipated. Replacing it is stagnation and malaise. And lots of weeds. 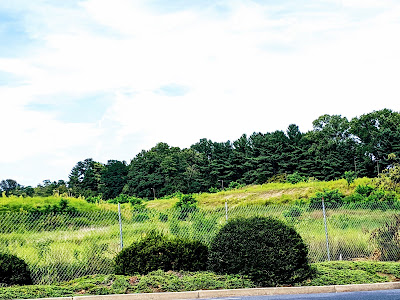 An area touted as Montgomery County's answer to Tysons fell victim to MoCo's moribund economy, corrupt and incompetent County Council, and hostile business climate. Tysons is booming, while White Flint Mall's former site is only blooming with weeds and brush. Developers and investors have fled, abandoning or downsizing their plans. Only Federal Realty moved forward with a fully-realized development, leading their CEO, Don Wood, to criticize County officials for not delivering on their end of the bargain in White Flint. 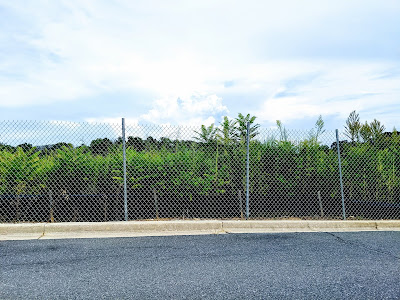 The Montgomery County Council hasn't taken a single action to address our economic development crisis since taking office last December, as MoCo stagnates with the lowest-ranked economy in the region by every relevant measure. No major corporation has moved its headquarters to Montgomery County in over twenty years. County taxes are at an all-time high, but tax revenue is declining, as the ultra-rich flee to lower-tax jurisdictions in the region. 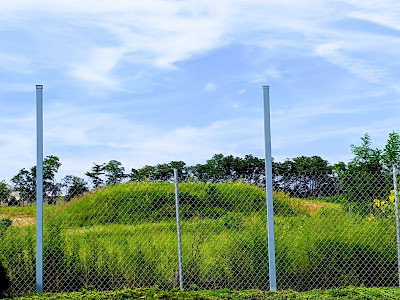 Yet our elected officials have decided to simply put a piece of carpet tape over the "Check Engine" light screaming at them from the civic dashboard. It's intriguing that Lerner is compelled to provide entertainment for the public on a future development site they own in bustling Tysons, but here the Council allows them to leave us an overgrown field. That says a lot about the difference between the two jurisdictions, and the competency of their respective leadership. 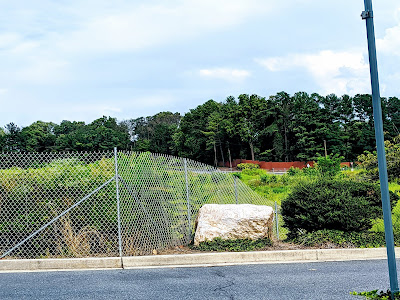