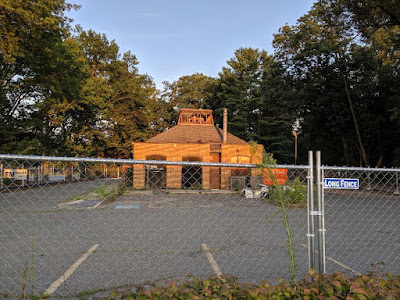 The old FM Karaoke building at 2131 Veirs Mill Road has been fenced off, but the reason is unclear. No plans have been filed with the City of Rockville (or, at least, no plans that have been made public on the City website) for this address. But some demolition work has taken place already. 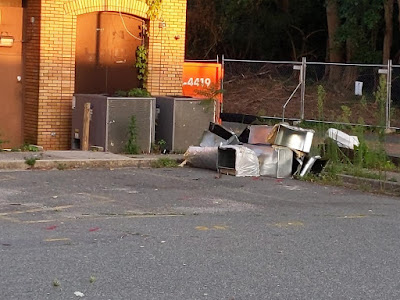 The property owner had suggested a building addition or redevelopment of the site were in the cards for the future last year. At that time, the Mayor and Council relinquished to the property owner a public right-of-way that ran in front of it to facilitate such an expansion, at the request of the owner. 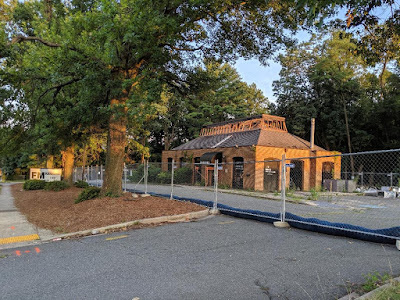 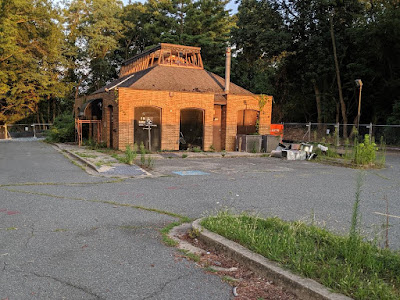 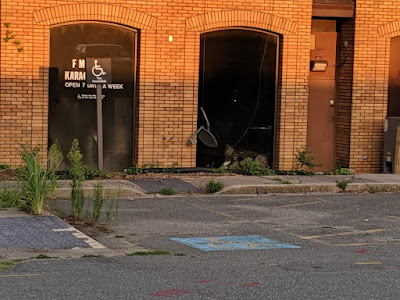 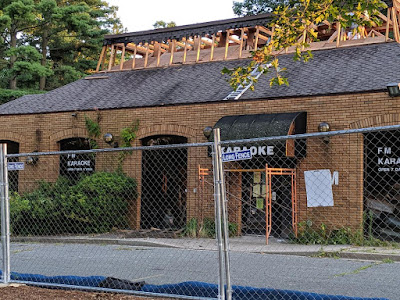 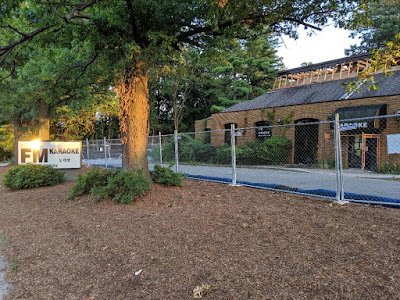