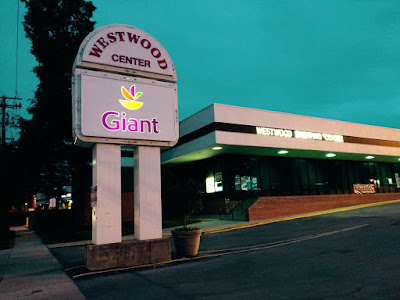 The United Food and Commercial Workers Union Local 400 has reached a tentative collective bargaining agreement with Giant parent company Ahold, averting a strike if the agreement is approved by members at a meeting today. A marathon negotiating session that ran late Tuesday produced the breakthrough.

According to a UFCW Local 400 spokesperson, the deal will preclude takebacks Ahold had sought in the new contract. If successful, the agreement will avert a damaging holiday-season strike.
Posted by Robert Dyer at 8:00 AM