MoCo holds naming contest for BRT system...and the names are as lame as BRT 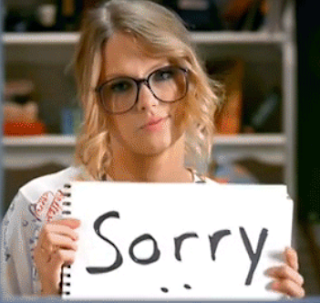 The latest gaffe in the unending quest of the Montgomery County political cartel to build a $5 billion bus rapid transit boondoggle is a naming contest for the system. But it turns out your creativity is not needed - they've already chosen three potential names: "Flash," "Rapid" or "Swift." 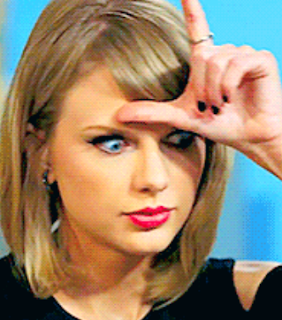 Flash could help us generate some genuine laughs, as we know the BRT will take 48 minutes to travel only 15 miles. Can you imagine telling someone, "I'm waiting for the Rapid?"

After the County admitted they were getting consulting advice from the Communist Chinese government on BRT, the implosion of the Independent Transit Authority scam, the realization that BRT will result in the condemnation of thousands of residential and commercial properties countywide, and the revelation that the "futuristic, sleek, train-like vehicles" are actually just going to be old-fashioned diesel buses, these ongoing pratfalls are par for the course for a boondoggle the public opposes - and which could cost taxpayers $500-1000+ a year in additional taxes.

"I am ready to support the infrastructure upgrades [a.k.a. tax increases] that may be necessary in order to provide a higher level of service," County Councilmember and tax-hike specialist Hans Riemer said yesterday.

With Ike Leggett already promising a major tax increase in 2017, which will follow the historic tax hike of 2016 that resulted in the passage of term limits by voters, taxpayers are most definitely not ready to support these taxes...er..."infrastructure upgrades."

Hosting a naming contest in which the public can't even suggest a name? Just more evidence that the cartel swears by Steven Lukes' Power: A Radical View as much as Robert's Rules of Order. Lukes' book fuels most of the ham-fisted government corruption that produces things like the Westbard sector plan and BRT.

Taxpayers' goal now should be to continue stalling the creation of BRT until 2018, when we can finally clean house of the remaining stragglers who weren't covered under the 3-term limit this time. Then we can vote in new leaders who will support transportation projects that will actually reduce congestion, and move the largest number of commuters for the lowest cost. These include a new Potomac River crossing, the M-83 Highway upcounty, extension of the Montrose Parkway to the ICC, the Damascus Bypass, widening East-West Highway, upgrading Beach Drive, and building the Northern Parkway.

The name most high-information voters would give BRT can't be printed in a family newspaper.
Posted by Robert Dyer at 8:00 AM