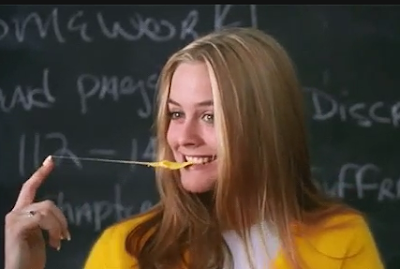 Another clueless performance by the Montgomery County Council in a transportation meeting yesterday has many in the business community questioning their fitness for office. In a failed attempt to dress down Maryland Gov. Larry Hogan's transportation secretary Pete Rahn, their politically-motivated meeting ended up instead exposing how poorly-informed the Council is on the basics of modern infrastructure, its operation, and financing.

Councilmembers repeatedly demanded "transit" be part of Hogan's massive Express Lanes plan for the Capital Beltway, I-270 and the Baltimore-Washington Parkway. They were unaware that it is standard practice for regular and rapid buses to use Express Lanes on highways.

Council President Roger Berliner asked Rahn if he could "fold in" the stalled Corridor Cities Transitway BRT project into the $9 billion dollar Express Lanes project. This was patently absurd for two reasons: The CCT runs on a completely different route than I-270, for starters. And the CCT, like all bus and rail service, will be a money-loser; transit does not generate profits like Express Lanes. What sane private corporation would try to combine the potentially-narrow profit margin of these particular Express Lanes with a surefire money drain like the CCT?

Rahn, in contrast, demonstrated he has his finger on the pulse of frustrated Maryland drivers. His only misstep was waffling on how much the project might end up costing taxpayers, off-message with Hogan's promise that private companies would take on the financial burden.

Business leaders watching the hearing - and Montgomery's moribund private-sector economy and plunging wealth numbers - were reminded of a similar amateur-hour performance by the Council earlier this fall. In a worksession on autonomous vehicles, councilmembers showed a laughable lack-of-knowledge of the basic nuts-and-bolts of this now-arriving technology.  Many referred to autonomous vehicles as a futuristic fantasy, apparently unaware that Tesla vehicles on the road right now have fully-autonomous capability. The Council also didn't know how the cars might be insured. As more evidence that the Council hadn't even done the most basic research ahead of the session, they didn't know Volvo had just announced it would take on drivers' insurance liability itself.

Clueless.
Posted by Robert Dyer at 8:32 AM