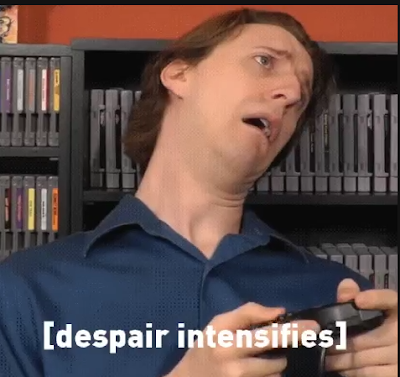 New regional statistics indicate Montgomery County's moribund economy is continuing its steep decline, even as boom times continue across the river in Northern Virginia. The Stephen S. Fuller Institute at George Mason University noted in its June summary of area economic indicators that in 2018, the suburban Maryland jurisdictions of the D.C. area have only accounted for 5% of regional job growth. In contrast, Northern Virginia has accounted for a whopping 78% of job growth in our region so far this year, a devastating comparison. 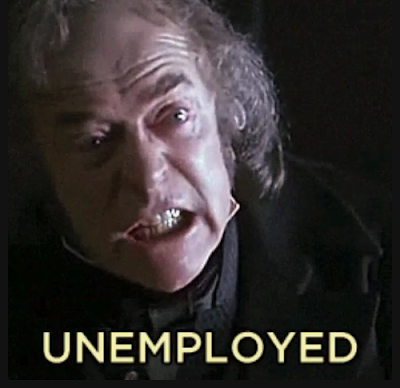 Virginia currently enjoys a 3.2% unemployment rate, compared to 4.3% in Maryland. According to Aaron Gregg of the Washington Post, job growth in suburban Maryland counties has "softened" further. He quotes Fuller as noting Montgomery County doesn't have the private sector federal contractors that could benefit from the Trump administration's massive boost in defense spending.
Andy Bauer, a regional economist with the Richmond Federal Reserve, reports to the Post that "we're not seeing much job growth at all" in the suburban Maryland counties. "Northern Virginia just hasn't seen the weakness we've seen on the Maryland side." 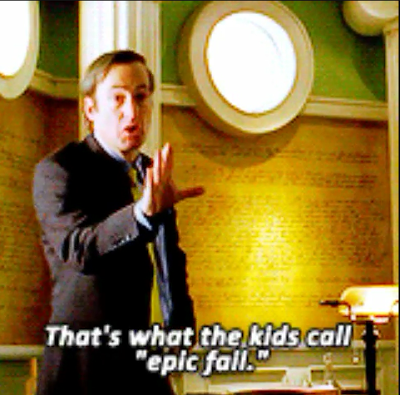 Montgomery County has notoriously failed to attract defense and aerospace contractors - and any major corporate headquarters at all - over the last two decades. And the County Council has made aggressive moves in recent years to urge existing aerospace firm Lockheed Martin to leave the County, moves that even earned them a rebuke from their Democratic peers at the state level. "We don't need the Lockheed headquarters," Councilmember Nancy Floreen infamously told residents at the Aspen Hill Library in 2010. The Council removed a second Potomac River crossing to the Dulles area - an essential piece of infrastructure to compete with Northern Virginia for government contractors and international business firms - from the County's master plan. And it failed to win the Northrop headquarters, which ended up in - where else? - Northern Virginia. 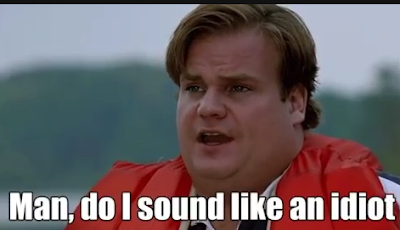 In the Fuller Institute's June report, the authors wistfully recall the greater regional balance of decades past, when Montgomery County used to be a major player in the region, and Northern Virginia usually only accounted for 50% of regional job growth - not today's whopping 80%. To underline the stakes in the regional competition for the supposed 50,000 jobs of Amazon's HQ2, that job number is only 1500 less than the number of jobs created in the whole region between June 2017 and June 2018.
Unmentioned in either report are the County Council's record 2016 property tax and recordation tax hikes, 2010 energy tax hike, $15 minimum wage, and a barrage of other anti-business taxes, fees, restrictions and regulations passed since 2010 alone. While Virginia builds mile after mile of Express Lanes and steals our jobs, our Council is fighting Gov. Larry Hogan's Express Lanes plan for I-270 and the Beltway at every turn. The Council's economic development trips abroad have been only to Communist and socialist nations including China, Cuba, and El Salvador under the rule of President Salvador Sanchez Ceren, who was a commander in the Communist FMLN during the country's civil war. The County even boasted that it had brought in Communist Chinese officials as advisors on the Council's $10 billion Bus Rapid Transit boondoggle.

With fellow travelers like these, is it any wonder Montgomery County's economy is circling the drain?
Posted by Robert Dyer at 10:00 AM