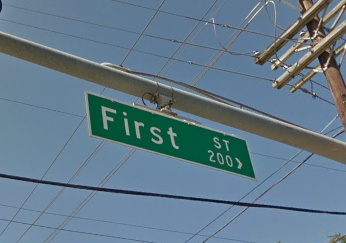 Montgomery County police are asking for the public's help in locating a missing Rockville woman. Tabet Ndortabi Tarh of First Street, age 33, hasn't been seen by her family since early in the morning on June 28 at her home.was last seen by family members in the early morning hours on June 28 at her residence on First Street in Rockville.  Police describe Tarh as an African-American female, 5′ 3″, 130 pounds, with brown eyes and dark brown, shoulder length hair that she is known to sometimes wear in a bun.

When last seen, Tarh was wearing a white scarf and a long, dark blue dress. However, detectives have not yet been able to obtain a photograph of her to release to the public. Anyone with information regarding the whereabouts of Tabet Ndortabi Tarh is urged to contact police at 301.279.8000.
Posted by Robert Dyer at 6:00 AM