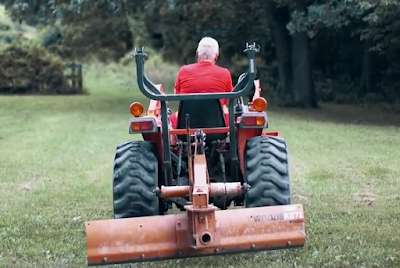 Attorney Robin Ficker has released his first campaign ad in the Montgomery County Executive race, entitled, "This is Our Election." A former state delegate, the Republican has the best chance to win of any GOP candidate for executive in decades. Ficker is the only executive candidate who did not vote for the highly-unpopular Westbard sector plan.

Ficker touts his role in getting term limits on the ballot, which MoCo voters - including a majority of Democrats - overwhelmingly approved in 2016. He also reminds voters that his property tax cap ballot victory years ago was defied by the Council in 2016, when they used the unanimous-vote loophole in the law to pass a record property tax increase that made property taxes a second mortgage for many County residents.

Mostly, Ficker presents himself as a reasonable advocate for good government, tax relief and change, in the mold of the very-successful Gov. Larry Hogan. He also zeroes in on another very weak spot in his opponents' long records - failure to fix I-270, which he correctly notes would help spur economic development in the currently moribund Montgomery County.