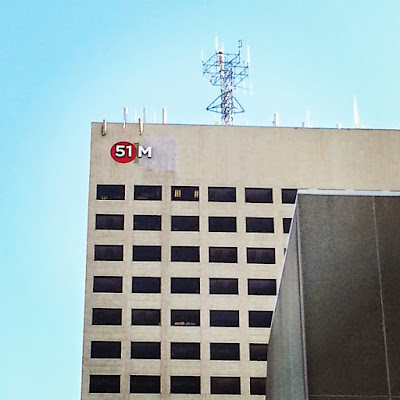 Brookfield Property Partners has been criticized for carrying too much debt by some investment experts. The company also has office properties in moribund office markets like Montgomery County, also considered risky. Now BPP is placing several D.C. area properties into a $223.4 million securitization scheme through Morgan Stanley.

51 Monroe St., the tallest building in Rockville, is one of the office properties. Also in the securitization deal are One Central Plaza and 6110 Executive Boulevard, both located in Bethesda.

Whether the move will ease critics fears of risk is unclear, however. Some argue that such deals themselves magnify risk, and obscure the equity the owner holds in the properties in question. Such securities were one of several factors that led to the "Great Recession" a decade ago.
Posted by Robert Dyer at 8:00 AM