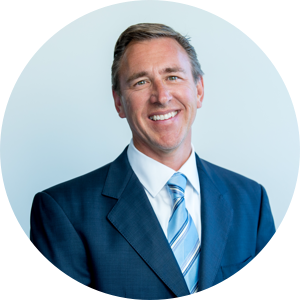 Montgomery County businessman David Blair, who narrowly missed being elected County Executive last year, has returned to the political stage. He has just announced the launch of a non-profit public policy organization, The Council for Advocacy and Policy Solutions, of which he will serve as Chair.

Blair says CAPS will fill the information void left by the disappearance of local newspapers by providing accurate information and data about the impact of public policies. It will advocate for new policies and initiatives, and launch private pilot programs. Blair announced the first such pilot today, a Seed Stage Incubator Program in partnership with the Greater Bethesda Chamber of Commerce.

“We have bright students, and brilliant faculty within Maryland’s business schools, and that’s something worth investing in and cultivating,” Blair said. “We’ll provide space for these early-stage businesses, connect students with established business leaders within the community to provide networking and mentorship, and facilitate introductions to angel investors.”

CAPS today also announced its first policy study, which will examine the best practices to recruit and retain teachers of color in Montgomery County Public Schools. The organization's website also hosts a beginner's guide to understanding the Montgomery County budget.

The launch of CAPS indicates Blair intends to remain engaged on County issues, specifically citing economic development, infrastructure and education as primary focuses. With the County economy and budget picture remaining bleak, Blair could be in a strong position to run for executive again in 2022.
Posted by Robert Dyer at 12:26 PM