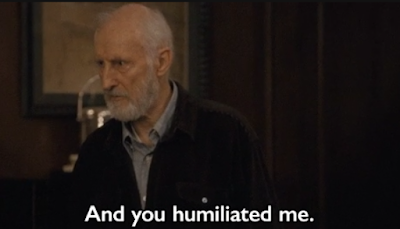 This is another humiliating week for the Montgomery County political cartel. Just as the latest statistics show office vacancies rising higher in Montgomery, Business Facilities magazine named Virginia "State of the Year" for corporate relocations and economic development. Amazon announced that the first several hundred employees are being hired for their HQ 2 in Crystal City, one of the deals that helped Virginia win the award. Virginia also won the contest for the first U.S. manufacturing facility for Canada's Flow Alkaline Spring Water, which will bring a $15.5 million investment in the state. And just yesterday, Halo Labs announced they are relocating their corporate headquarters from Philadelphia to Burlingame, California, skipping over moribund Montgomery County.

Once again, MoCo officials were caught asleep at the switch in the competition for Halo Labs. The company should have been a natural fit, as Montgomery County's biotech sector is the only bright spot in the County's moribund economy - Halo Labs is a life sciences instrumentation company. Their Horizon system allows subvisible particle analysis for pharmaceutical research. How Montgomery officials could have slept through such an opportunity is beyond imagination. 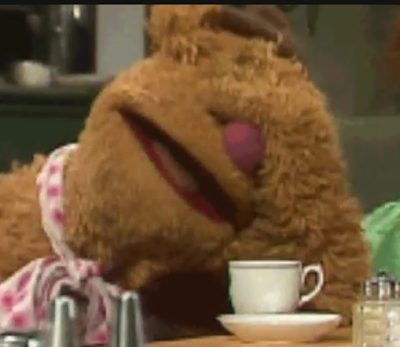 “Virginia snared more than $5.5 billion in capital investment for its top two projects, and its top five job-creation efforts netted nearly 28,000 new jobs in a diverse and well-executed growth strategy that has made VA a high-tech force to be reckoned with,” Business Facilities Editor-in-Chief Jack Rogers said Wednesday. Rogers declared that Virginia isn't just a top player in the tech sector, but is "dominating the field." Montgomery County hasn't even made it out of the locker room. They're too busy getting stuffed into a locker by Ralph Northam.

Virginia has shown it can not only soundly beat Montgomery County in the region's traditional sectors, but also quickly conquer new frontiers. In fact, it is already on the verge of erasing Montgomery's thin advantage in MoCo's only successful sector, biotech. Virginia "can walk and chew gum at the same time—which in this case means they’re upgrading traditional industries while accelerating emerging growth sectors,” Rogers said yesterday.

One of the least-discussed of Virginia's many advantages in attracting Amazon was its cutting-edge efforts in the exploding field of unmanned aerial vehicles, one of great interest to Amazon's CEO Jeff Bezos. Just days ago, it was announced that Virginia will be the first state in the nation where drones will deliver packages, as the FAA cleared Wing to operate a pilot program in Blacksburg.

No wonder Maryland Gov. Larry Hogan is spending his week tilting at presidential windmills, and signing hundreds of radical far-left socialist bills into law in Annapolis. He has no economic development news to tout. Montgomery's elected officials spent the week arguing about whether taxpayers should give County government employees a 6% or 9% raise, after raising Council salaries to $137,000 and promising you a 4.8% property tax hike to pay for all that - but continue to take no action on our economic development and traffic congestion crises. Heckuva job, Brownie!
Posted by Robert Dyer at 8:00 AM