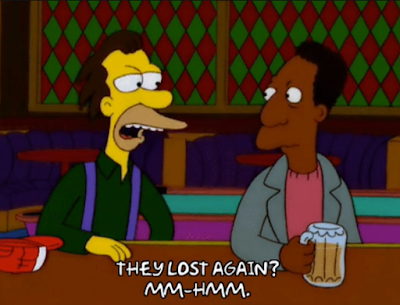 "I’m proud Mitsubishi Motors will call Franklin its U.S. home, and bring 200 high-quality jobs to Middle Tennessee," Tennessee Gov. Bill Lee said in a press release announcing the victory. The press release notes that corporate headquarters jobs have grown by 37% in Tennessee since 2013. "Mitsubishi Motors’ decision to relocate its U.S. headquarters from California to Franklin underscores Tennessee’s growing profile as a hub for U.S. and international companies," Tennessee Department of Economic and Community Development Chair Bob Rolfe said. "Tennessee will continue to actively recruit quality headquarters jobs from higher-cost coastal states, and we are honored Mitsubishi will make this significant investment in Williamson County.”

This is just the latest major corporate HQ contest the Montgomery County Council and economic development officials have either lost, or simply dozed through without even making a bid. One ongoing disadvantage Montgomery has, besides its national reputation as a business-unfriendly jurisdiction with high taxes, is its lack of direct access to Dulles International Airport.

We could have had direct access by now, had our elected officials not canceled the long-planned Potomac River crossing to the Dulles area. John Boyd of corporate relocation firm The Boyd Company reaffirmed the importance of such access in recent comments about Sherwin Williams dissatisfaction with their current Cleveland HQ location, that has spurred them to begin a relocation search.

Boyd's analysis was reported by Cleveland's Fox 8 as follows:

He said air transit is a key factor in site selection. As Cleveland vies to keep the company that employs more than 33,000 people worldwide, Boyd said the region's lack of non-stop flights to markets around the globe is its biggest hurdle.

Cleveland Hopkins International Airport was ranked second-worst among 16 similar-sized airports in the J.D. Power 2019 North America Airport Satisfaction Study. The airport has commissioned a firm to create a new master plan for upgrades.

Dulles is unmatched in our region for the frequency of flights and variety of international business destinations. It would be so simple to eliminate this major obstacle to economic growth by merely greenlighting the new bridge to Dulles. The Council's stubborn refusal to do so speaks volumes about their radical, fringe ideology, and total lack of competence.
Posted by Robert Dyer at 11:51 AM