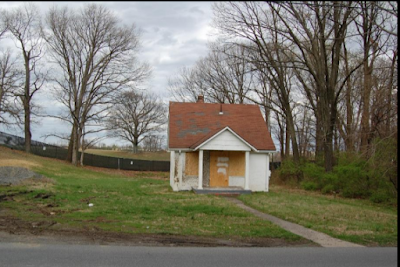 The owner of 725 North Horners Lane in the Two Brothers subdivision in Rockville is seeking a ruling on whether a 1946 Cape Cod house on the property is historic, or can be demolished. Located across the street from the Lincoln Park Cemetery, the land was purchased in 1921 by an African-American man from the Olney-Sandy Spring area. Hilleary Hawkins was likely born into slavery, a Rockville Historic District Commission staff report suggests, because there is no official record of his birth, which was prior to the Civil War. Census records show his childhood home to be Washington, D.C., but family history says it was Brandywine, Maryland.

Hawkins' first two wives died, according to the staff report. His second wife, Alice Bowman, was forty years younger than Hilleary. She is believed to have died in the 1918 flu pandemic, and is buried in the the cemetery across the street, as is Hilleary himself. His grave was unmarked near a tree at the cemetery entrance. The staff report indicates its location was lost after "road improvements" disturbed the site. 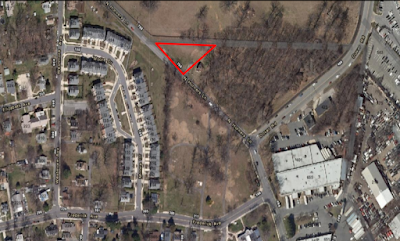 A prior home Hilleary Hawkins built on the property sometime after 1921 no longer stands. His son, Hazel, built the current home with his brother. The property was annexed by the City of Rockville in 1960, despite Hazel objecting to the city's move. Columbia Transfer, LLC, purchased the land in 2014 from Hilleary Hawkins' grandson, Paul. It has assembled several contiguous parcels for business use.

The Hawkins family is prominent in Rockville and Lincoln Park history, and many of their descendants continue to live in the area, the staff report notes. This home "is an example of African-American vernacular residential architecture, built by two brothers on the edge of Lincoln Park, during the period of segregation," Preservation Planner Sheila Bashiri writes. "The house is solidly built and has retained its integrity." As such, the house meets two of the required criteria for historic designation. 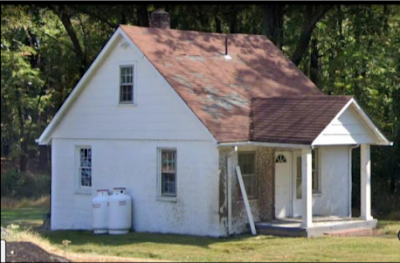 Staff is therefore recommending the house be considered for historic designation, rather than demolition. It must be said that the site does have a special appeal, with the rural setting largely retained, and the home having unique architectural character while having been extremely well built. We also have a tremendous amount of information about this family and their experiences over a broad stretch of American and Rockville history; it's quite remarkable, and adds to the historic appeal of the site. The HDC will consider the historic designation question at its virtual online meeting on May 21, 2020