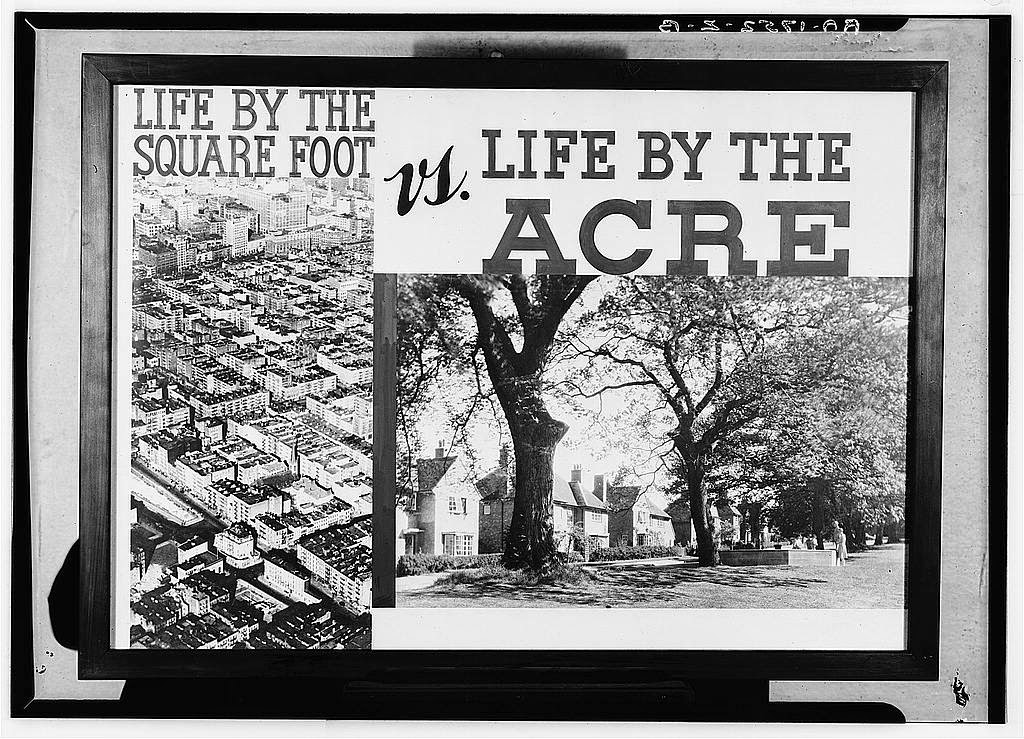 Americans still want all of the above. They want the suburban lifestyle, and are voting for it with their pocketbooks and mortgage checks, according to the latest trend study by real estate website Trulia. And you can expect that trend to continue, says Trulia's Chief Economist Jed Kolko, Ph.D.

The latest figures and anecdotal evidence suggest that millennials are heading for the exits in "hip" urban areas, priced out by the recent real estate boom in urban multifamily housing, and seeking to escape poor schools and higher rates of crime. Even in urban areas where murders may be reduced, frequent burglaries, auto break-ins, and thefts of packages delivered are more than mere annoyances for all but the heartiest of gentrifiers.

Last year, population growth of suburbs again outpaced that of cities, and the Trulia study confirms it was not an anomaly, despite media hype that has tried to suggest the suburbs are dying.

In July 2013, Montgomery County Councilmember George Leventhal (D-At-Large) declared the suburbs were "a mistake." (Kind of ironic, for a Councilmember who lives in the suburbs himself, and represents a majority-suburban jurisdiction, don't you think?) The County Council, with the exception of Marc Elrich (D-At-Large), has voted repeatedly to urbanize the suburban areas of the county. Yet the studies show they are out of step with reality, and what the public is demanding in 2015.

"Today, the vast majority of young renters aspire to own," Kolko writes. "Homeownership remains core to the American Dream. The future of the suburbs looks bright," he concludes.

"As millennials get older, many will follow a familiar path: They’ll partner up, have kids, and move to the suburbs. Urban living starts to decline after ages 25-29," Kolko notes.

Kolko suggests that the appearance of the average age dropping in urban areas in the last decade was more a result of older people fleeing cities, than of millennials moving in. In fact, the number of people over 45 living in urban areas has dropped since 2013, the study indicates.

The Trulia study dovetails perfectly with the evidence and sentiments in the Washington Post article linked to above, in that young people are not planning to stick with urban living for more than a few years. And suburban residents are more satisfied, and more likely to say they're staying where they live now for the long haul.

Pressure by developers to urbanize suburban areas like Westbard in Bethesda, Twinbrook in Rockville, and White Oak in Silver Spring is driven by the pursuit of profits. But examining the current trends and data suggests the desires of the developers and County Council do not match what the majority of Americans are seeking today - the suburban lifestyle.

*Regular gas is $2.11 a gallon at the Giant gas station at 8500 Connecticut Avenue, in Chevy Chase Lake, as of this writing. Source: GasBuddy.com

Photo: Library of Congress Online Collection
Posted by Robert Dyer at 8:00 AM