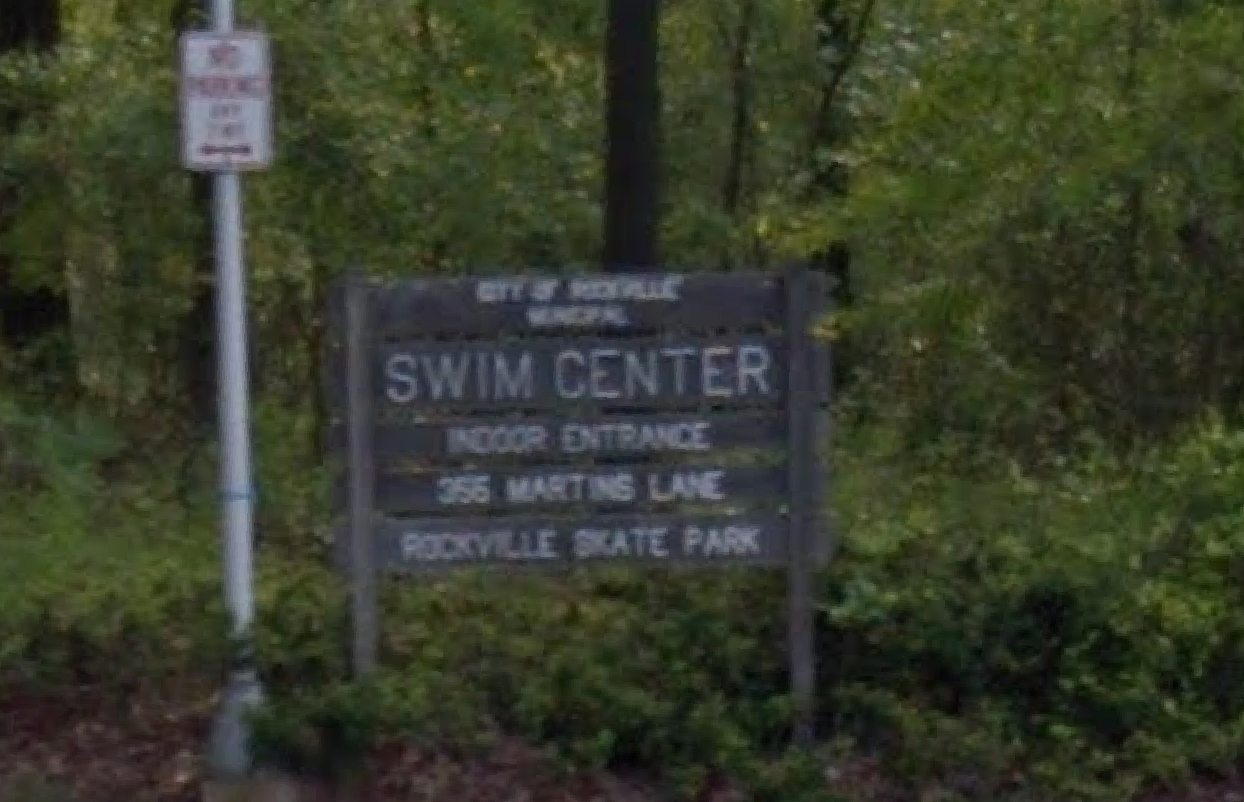 The Rockville Department of Recreation and Parks presented an audit and options for repairs and improvements to the Rockville Swim Center at last night's Mayor and Council meeting. Smolen-Emr-Ilkovitch Architects (SEI) was hired by the City last year to conduct the audit. The 1968 facility remains a popular one for city residents and swim teams.

SEI's audit found the center generally in good condition, but identified code violations in the locker room and tot pool, and structural concerns in the outdoor filter room. Filtration systems in general could use an upgrade, and aging and deterioration need to be addressed where necessary.

The Mayor and Council have already approved a replacement of the South Pool Deck, and renovation of the HVAC system. That November 2014 decision is funding a new pool deck, repairs to the structural pool walls, and air quality improvements to the South Pool Natatorium.

In addition to making budget decisions about immediate, short and long-term renovations and repairs, several potential additions to the site were discussed.

Councilmember Virginia Onley said she would like Rockville's Swim Center to be upgraded to be competitive with Montgomery County's Kennedy Shriver Aquatic Center, which she said is drawing some Rockville residents away. Councilman Tom Moore recommended holded a town hall meeting to get public input on what residents would like to see added. Mayor Bridget Newton agreed, and said that, if a town hall meeting can't be held, there should at least be a public comment period added to a future Mayor and Council meeting for resident feedback.
Posted by Robert Dyer at 8:00 AM