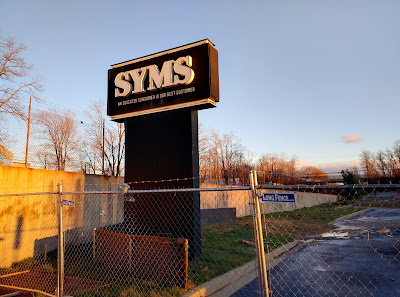 The former Syms store off of Rockville Pike is no more. Syms filed for bankruptcy in November 2011, and all of its stores closed shortly thereafter. Longtime residents and television viewers may feel at least a hint of nostalgia at finding the remaining sign and legendary motto still standing on the property.

Just as the clothing discount retailer famously declared "an educated consumer is our best customer," the new landowner developing the site apparently found educated luxury apartment hunters weren't plentiful enough in Rockville. The 1900 Chapman Avenue site is now planned to be developed as 70 townhomes, instead of the 339 apartments previously approved by the City of Rockville. 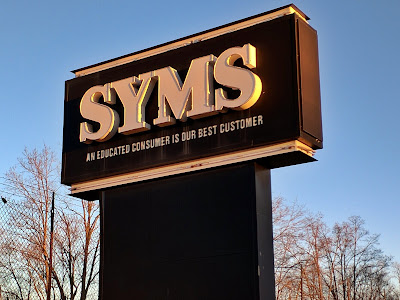 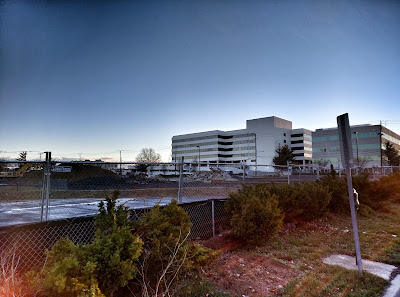 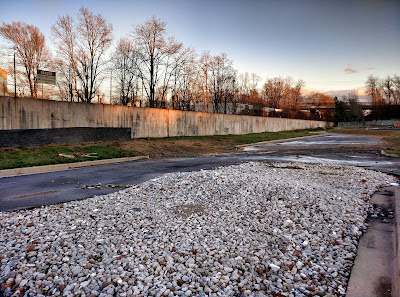 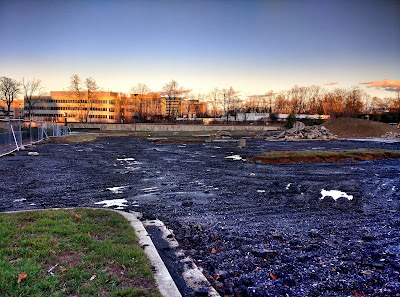 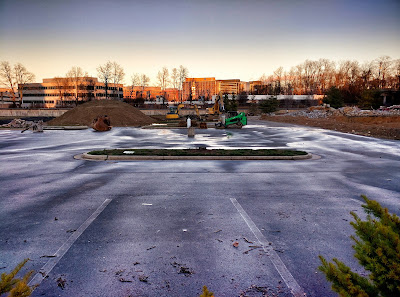 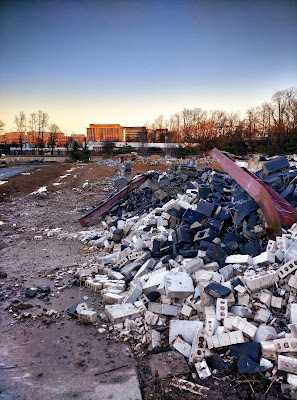 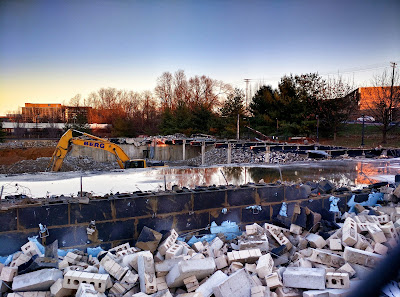