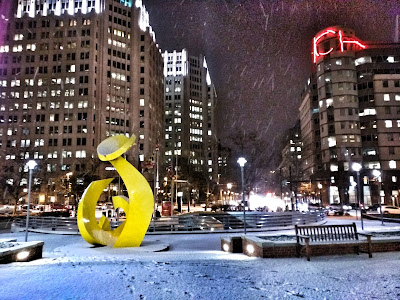 A minimal snowstorm downplayed by forecasters turned into a major traffic disaster last night, as Montgomery County and the state of Maryland failed to pretreat roadways. The result? A six-car pileup in front of Pyle Middle School in Bethesda, dozens of fender benders, stuck and abandoned cars, drivers running out of gas on the Capital Beltway, and more than a few pedestrian wipeouts.
By early this morning, the Beltway was in catastrophic shape, entirely shut down near the I-270 Spur in Bethesda. Drivers were pulling over to sleep in their cars, and Montgomery County Fire and Rescue spokesperson Pete Piringer reported that even fire vehicles were stuck in places for hours.
Twitter user Justin Fidler reported from the scene that there were no injuries in the 6-car "Pyle-up" in front of the school, but that Wilson Lane was closed in both directions as firefighters awaited the arrival of a salt truck. 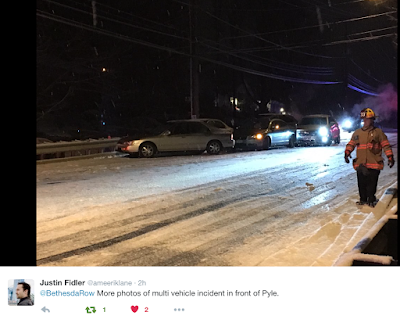 Montgomery County's storm operations center announced it was activated - two hours after the storm hit and the chaos began. The County Department of Highway Services attempted to awaken members of the Montgomery County Council, who were asleep at the switch during the entire storm. Only Councilmembers Roger Berliner, Sid Katz and Nancy Navarro responded by retweeting the DHS message regarding current operations late Wednesday evening.

Many drivers were asking what had gone wrong, and took to social media to rip local authorities for their negligence. The Montgomery County Civic Federation asked MoCo transportation officials why the County and State continue to be unable to coordinate snow operations within the County.
Failure to pretreat all state and most County roads not only created terrible driving conditions, but also made it difficult for snowplows and salt trucks to clear the hard sheet on roads by this morning's rush hour. In the worst-case scenario, remnants of this small storm could remain in many spots as a hard ice foundation, soon to be piled high with snow on top when Winter Storm Jonas arrives tomorrow. 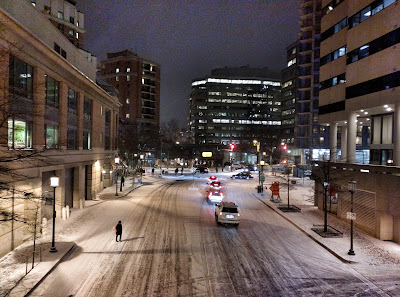 Will anyone among Montgomery County's "leadership" be held accountable for the disastrous storm response, property damage and injuries? Not by the Washington Post. The newspaper's initial story on storm response is critical of D.C. Mayor Muriel Bowser, but mysteriously passes on assigning similar blame to elected officials here in Montgomery County. Here we go again. The disasters will continue until there are consequences at the ballot box. 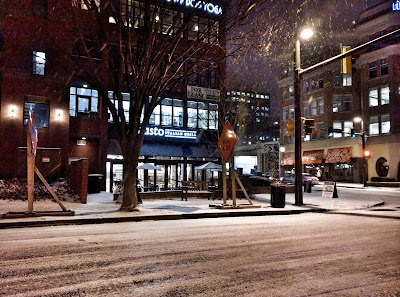 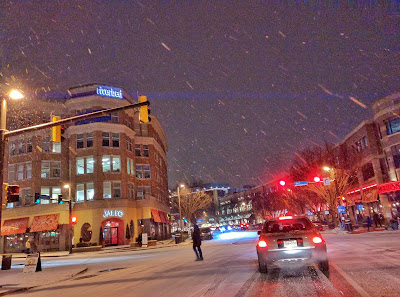 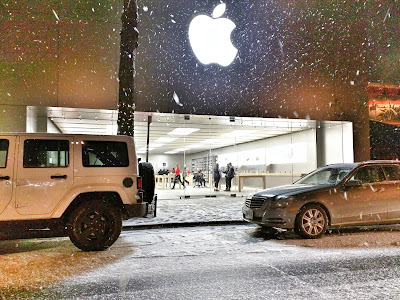