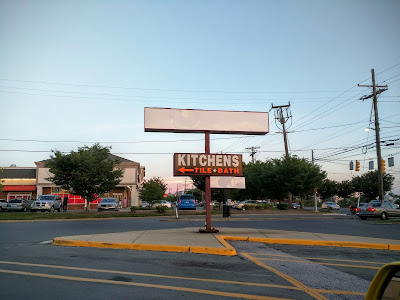 It was December 30, 2013, when I first reported Zhang Asian Cuisine was taking over the former Chicken Out space at 1560 Rockville Pike. Signage was installed by June 2014. But then...nothing.

"What's going on with Zhang?" readers have asked. The restaurant's prominent location on the Pike, and roadside sign, drew a lot of curiosity. But for the last year, the space has been dark and occupied every time I went past.

Now, the signs are suddenly gone, and the space is for lease again by Saul Centers. It's always possible the owner(s) will open the restaurant elsewhere, but it appears the Zhang story at 1560 has ended for now. 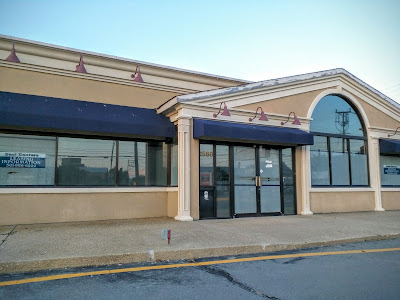 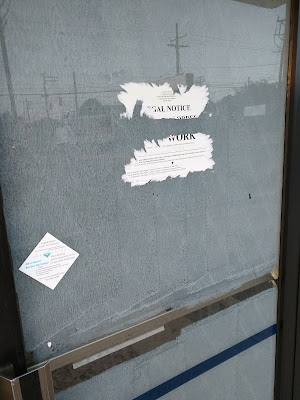