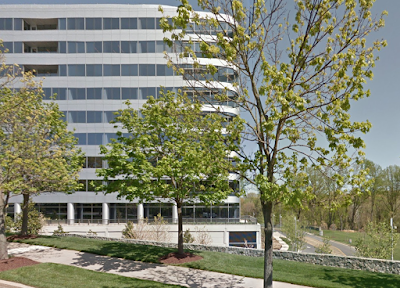 Stanford Grill will be opening in September at 2000 Tower Oaks Boulevard in Rockville. They'll be adding world-class sushi to the American cuisine they've already built a following for at their Columbia location. You might not be surprised to hear that they've named an executive chef for the Rockville restaurant who knows sushi well. 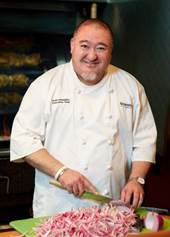 Sean Kinoshita will come to Rockville from his former restaurant, the famed Tao Asian Bistro in Las Vegas. Of his cuisine, Kinoshita says, "A lot of people ask me how I make good food. I just say, I make food I like to eat. I make food that reflects my taste and flavors."

But Stanford Grill wants to give you a preview of his handiwork in advance. They are hosting 3 special preview sushi nights with Chef Sean Kinoshita at the following locations and dates (reservations are recommended due to limited seating):